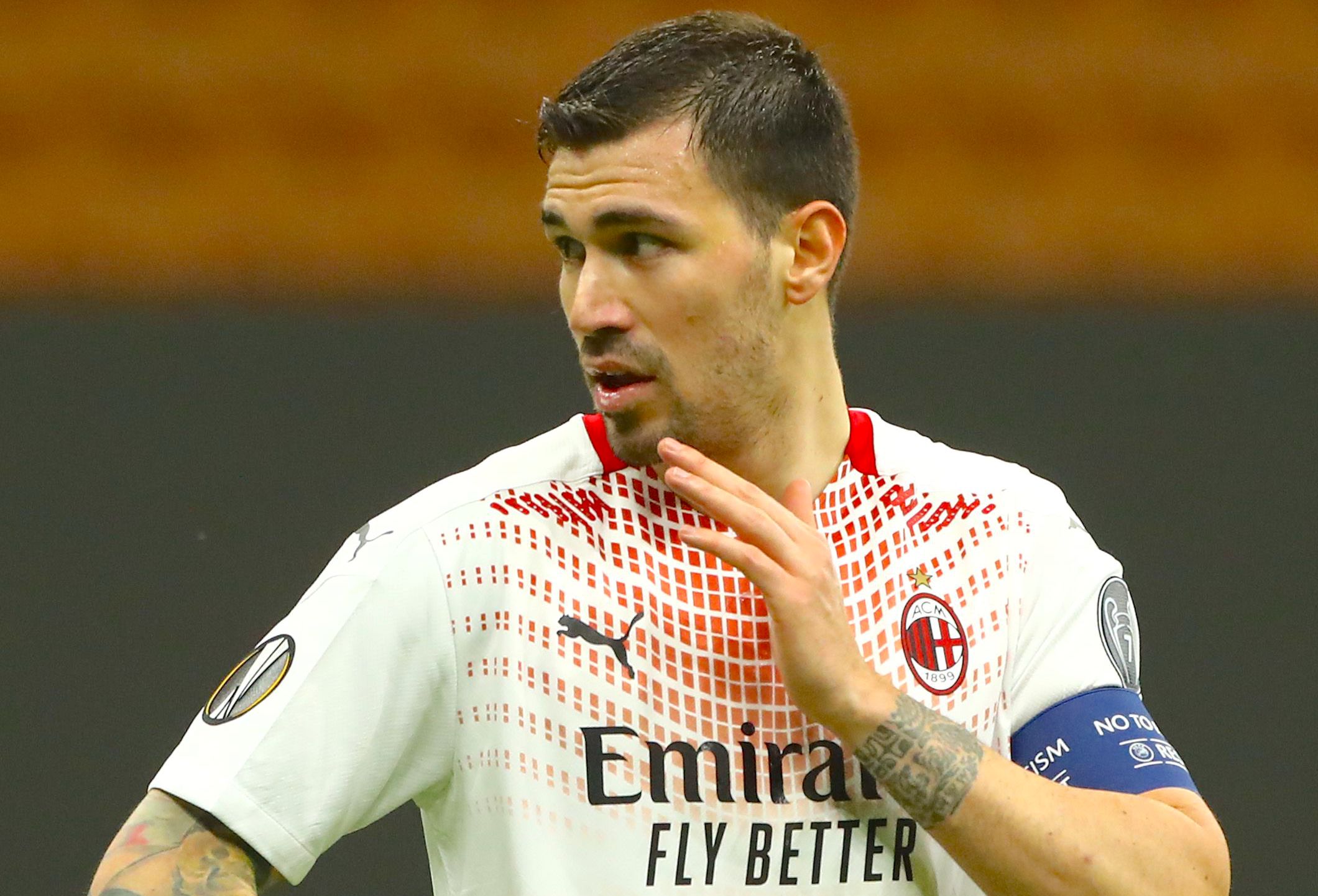 GdS: Romagnoli willing to almost halve salary as wish to remain at Milan is declared

AC Milan defender Alessio Romagnoli has reportedly informed the club he is willing to take a big pay cut in order to remain and extend his deal.

This morning’s edition of La Gazzetta dello Sport (via MilanNews) reports how until a few weeks ago the renewal of Romagnoli – whose contract with Milan will expire next June – seemed to be impossible. However, after yesterday’s meeting with his agent Mino Raiola at Casa Milan, the situation has totally changed.

The captain really wants to stay at Milan, so much so that he is ready to significantly reduce his salary from the current €6m net per season he earns, a figure that the management are not willing to keep him at. An extension until 2026 should take place on the basis of a salary of around €3.5m, so just over half of what he earns now.

A definitive agreement was not found yesterday but there was a very cordial meeting between directors Paolo Maldini and Ricky Massara and Raiola. The common will is to move forward together and therefore the parties will meet again soon, with the other hypothesis being a move to the Premier League if talks fall apart.