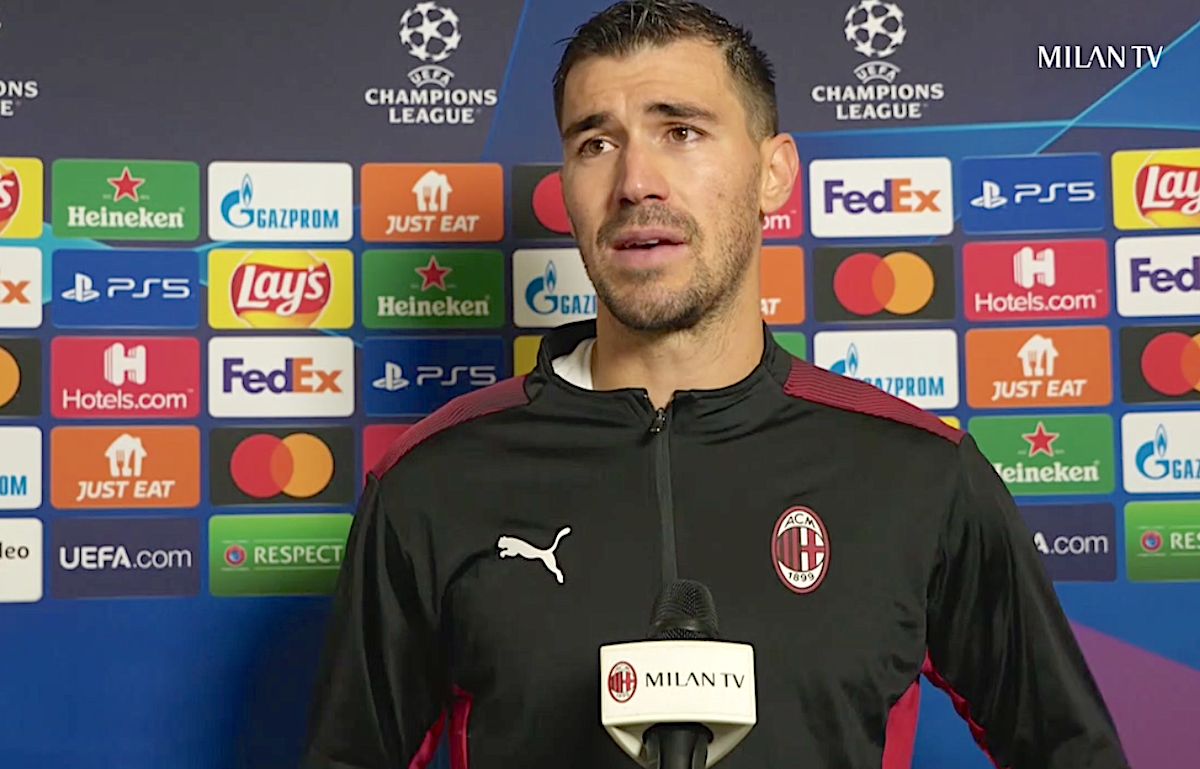 Romagnoli: “The Champions League is difficult but we are not happy” – video

AC Milan defender Alessio Romagnoli is not giving up hope just yet regarding qualification for the Champions League knockout stages, but acknowledged that the draw against Porto makes things very difficult.

Romagnoli spoke to Milan TV after the draw and conceded that the first half performance simply was not up to the levels required, also admitting that the team ‘had to win’ to have any hopes of going through.

“We are sorry because we didn’t have a good first half. In the second half we did better and we entered the field better. The Champions League is difficult but we are not happy because we collected very little. Tonight we had to win. We tried but it went like this,” he said (via MilanNews).

“As long as mathematics does not condemn us, we believe. Let’s see what the others do and play the games we have left. The fans are fantastic, they supported us from the first to the last minute. We hope to give them a joy on Sunday.”