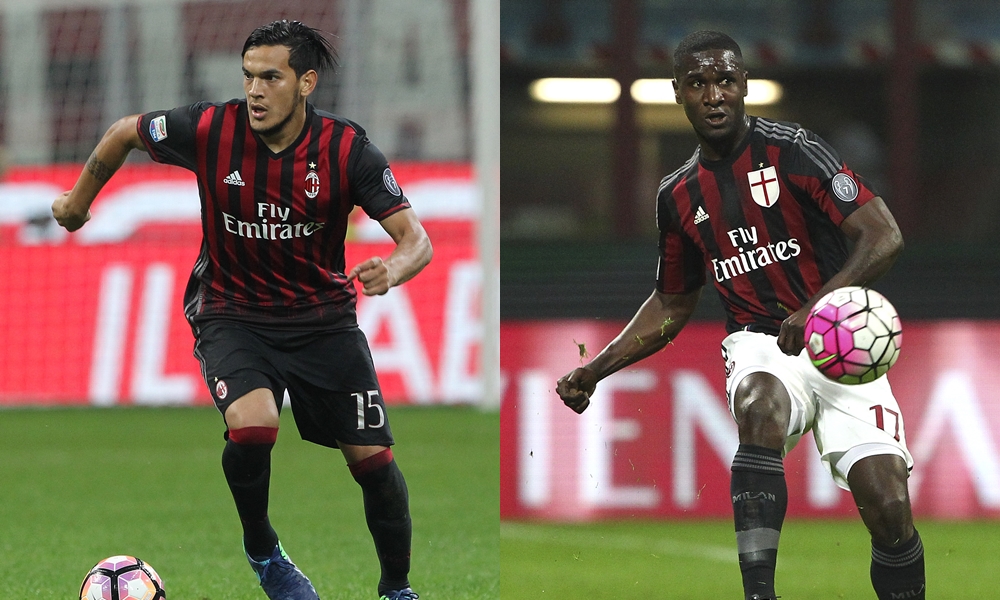 Romagnoli unlikely to recover for Milan derby; Gustavo Gomez or Zapata will start

Alessio Romagnoli is likely to miss the upcoming Milan derby as the Italian centre-back picked up a muscle injury during Tuesday’s friendly between Italy and Germany.

AC Milan’s boss Vincenzo Montella is now in two minds as either Cristian Zapata or Gustavo Gomez could replace Romagnoli next to Paletta in the defence.

Zapata has recovered from an injury and has already returned to training, scoring a goal against AC Milan Primavera team last week. The Colombian centre-back, however, has yet to play his first game this season and deploying him from the first minute could be a major risk that Montella may not want to take in such an important game.

Gomez, on the other hand, travelled to South America last week to play with Paraguay national team against Perù and Bolivia. The former Lanus defender was pretty unlucky in the last game against Bolivia as he scored an own goal which cost his side the game. Gomez has struggled to have an impact in Serie A so far this season but has managed to collect seven appearances with the Diavolo. His physical conditions, however, will be monitored by AC Milan medical staff as the player just returned to Italy due to some issues which caused his return flight to Italy being late.

Alessio Romagnoli is set to skip the Milan derby and Montella has yet to take a decision about who will partner Gabriel Paletta in the heart of the Rossoneri defence: will it be Zapata or Gomez?