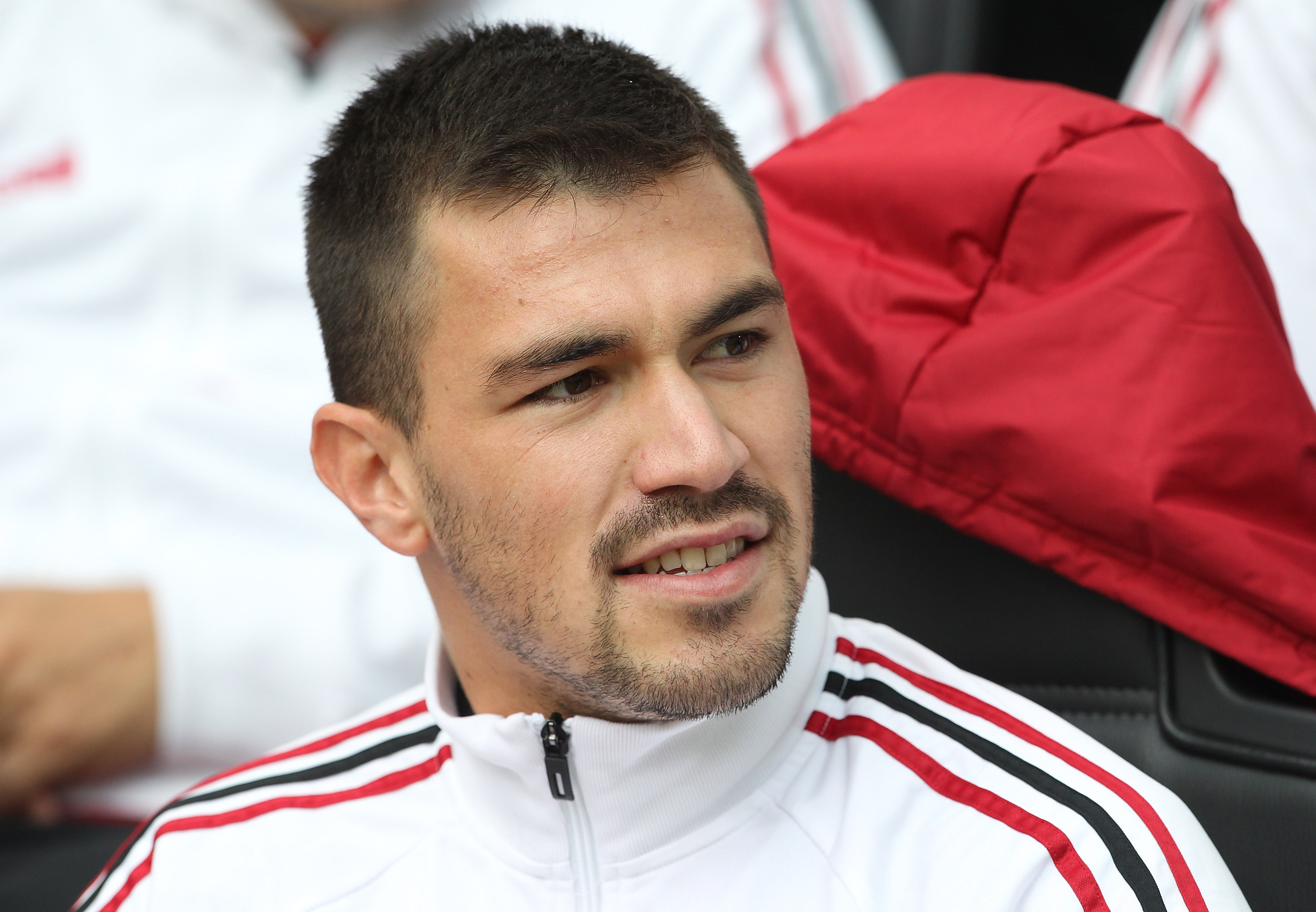 Romagnoli: “We have seven decisive finals, starting with Saturday night”

The Rossoneri are facing a battle once again to qualify for the Champions League, which is something that they have not done sine 2014.

“We have seven decisive finals, starting with Saturday night. It will be important for us against a strong opponent and we will have to give our best to obtain the victory,” the defender told Sky.

“We know that we had wrong readings in some games, we were burned by the derby defeat. We start again isolating ourselves, the past is the past. We have to only think about Saturday’s game.

“In addition to us, I think there is Roma, Atalanta and Lazio fighting for a CL spot.

“Unless Inter make a few mistakes, I think they’ve already made it.”