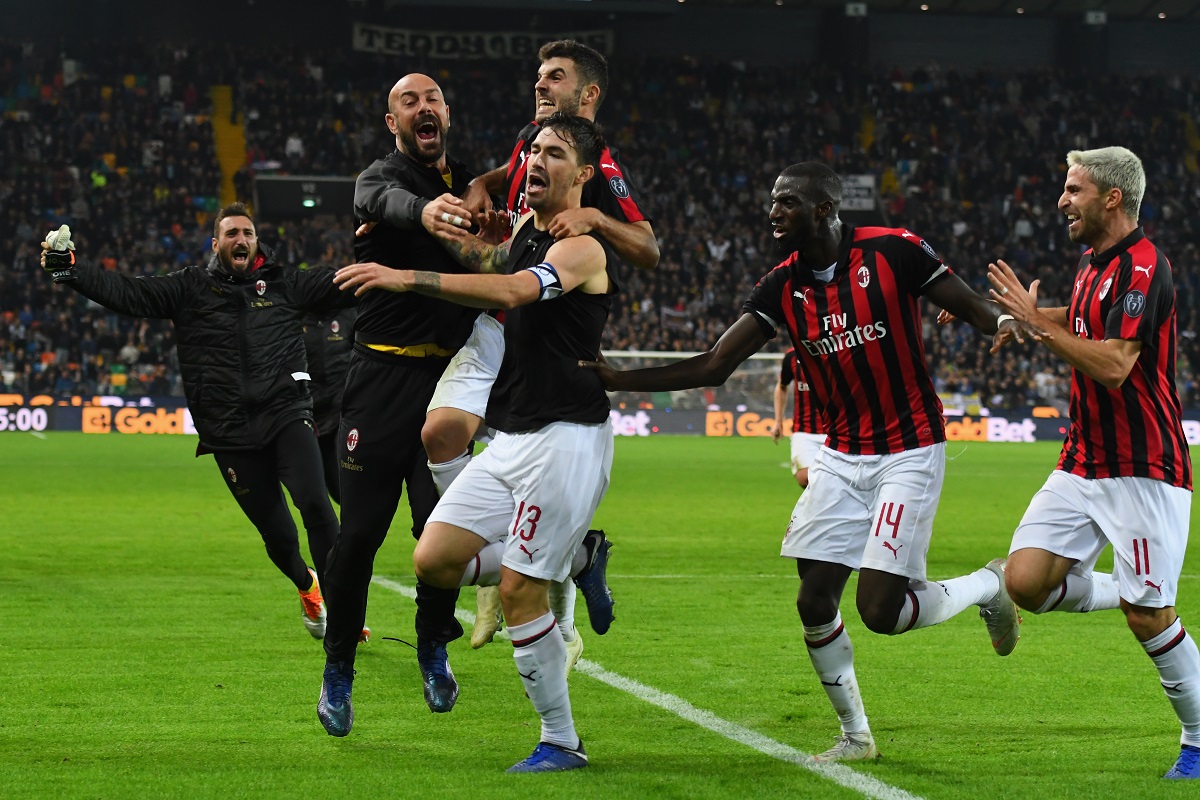 Alessio Romagnoli will partner up with Fikayo Tomori at the back once again tonight, obviously as a result of Simon Kjaer’s injury. And after some ups and downs, the captain wants to prove himself.

The captain did well in the games against Atletico Madrid and Liverpool, for example, but then was horrendous against Sassuolo. He needs to be more consistent and especially now, when Milan are relying on him more.

In an interview with MilanTV ahead of the game against Udinese tonight (via MilanNews), he spoke about the clash and also remembered the 97th-minute winner he scored at the Dacia Arena he scored three years ago now.

On the match against Udinese…

“A very important match to forget the Champions League defeat and restart in the league, we have studied them well and we hope it will be a good match.”

On the goal scored in the 97th minute…

“We hope to end the game sooner but it’s a good memory. My goal is to not concede a goal but if I score it’s even better.”

Hopefully, Milan will claim all three points this evening and stay at the top of the league standings. It won’t be easy, though, with several injuries that could really make life difficult for any team.