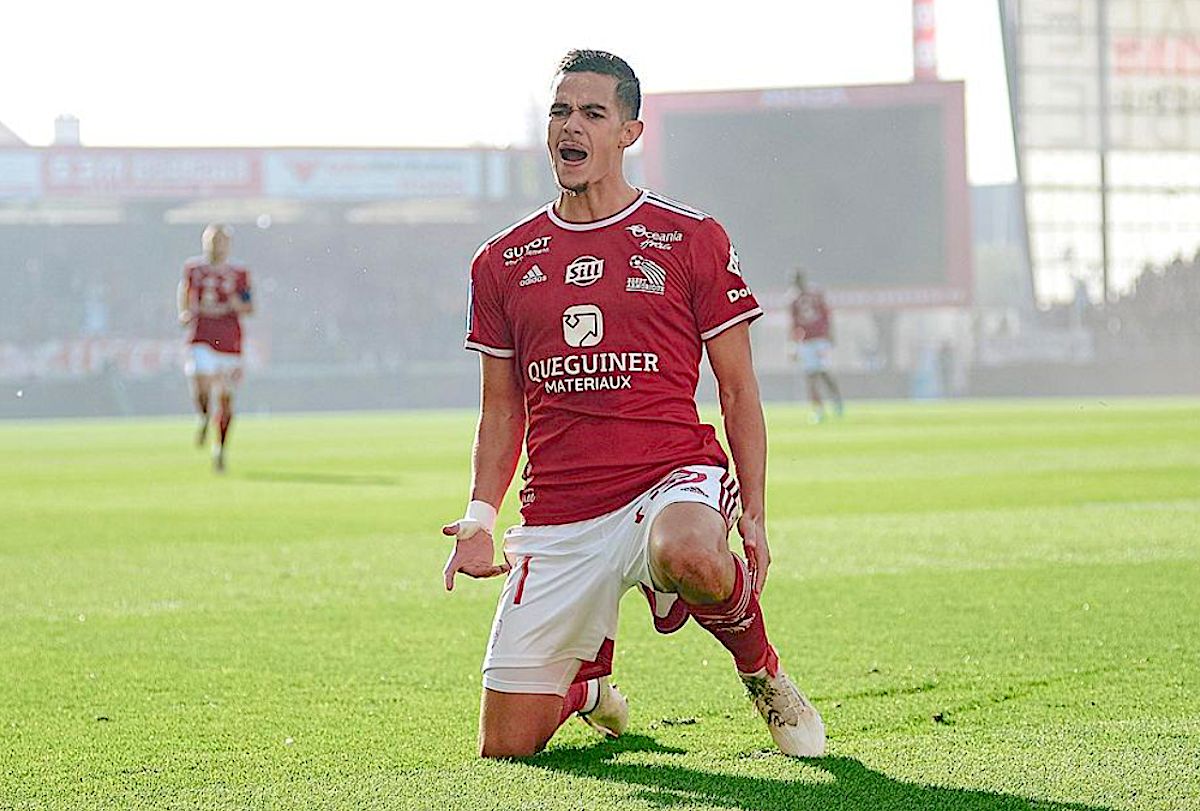 AC Milan were close to signing Romain Faivre from Brest over the summer and it seems we have not yet heard the end of it, a report claims.

Faivre has had an excellent first half of the season in Ligue 1 with 7 goals and 5 assists in 18 games and Calciomercato.com report that the winger feels ready to join a big club and try a new professional challenge. Milan meanwhile remain convinced that the 23-year-old has the qualities and the versatility to serve as both a right winger and a playmaker in the 4-2-3-1 Pioli uses.

In the last few days Massara has spoken with the agents of Faivre – who also have Diallo from PSG as a client – and it is now hypothesised that Milan could secure the signing of Faivre and then welcome him at the end of the season like they have done with Yacine Adli of Bordeaux.

Brest already know that Faivre wants to try something new and they have set a €15m asking price, while the player crosses his fingers and hopes to fulfil his dream of joining Milan.

READ MORE: From uncertain future to a certainty in the attack – Leao primed for a big 2022