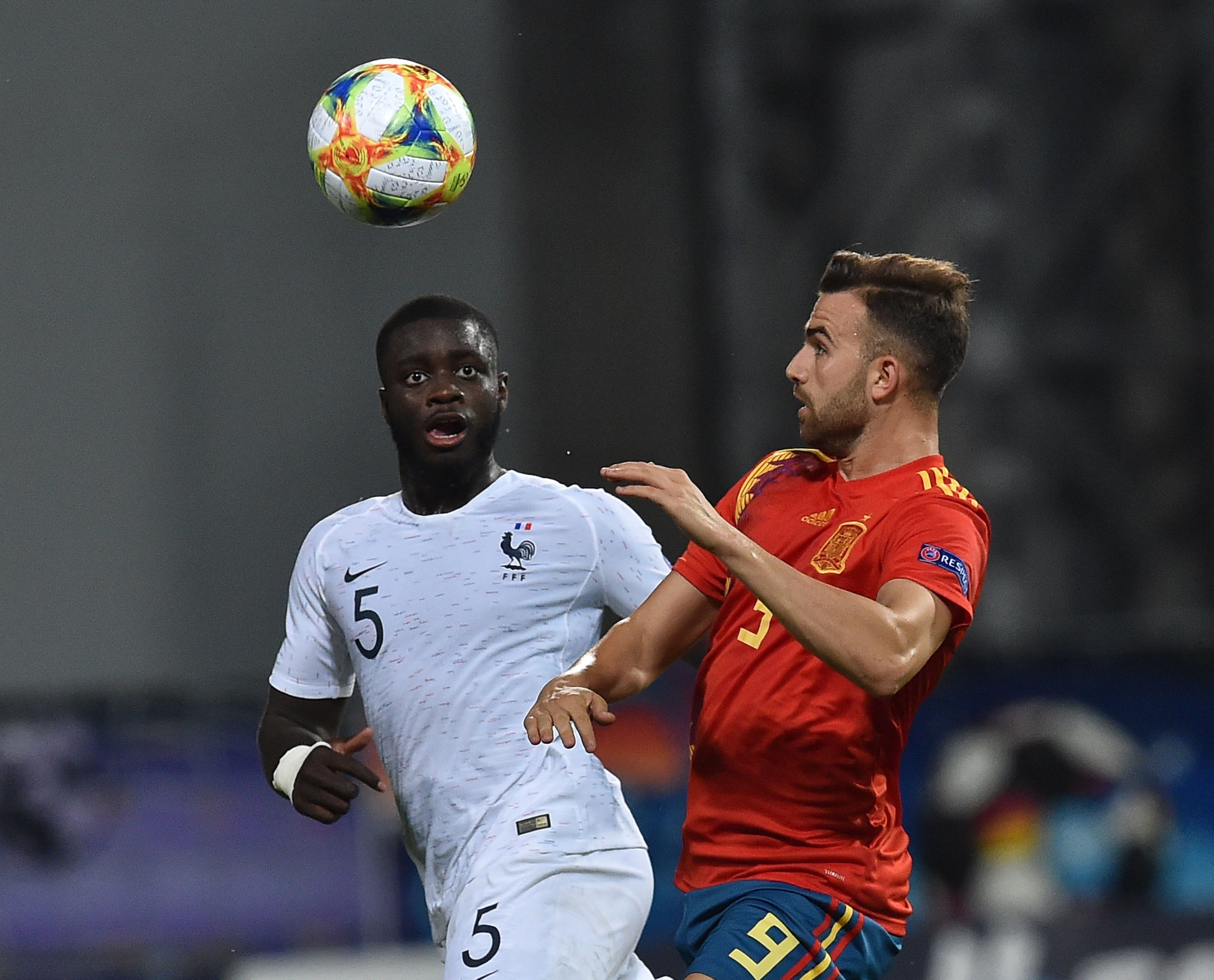 Yesterday, AC Milan met the agent of the young defender Dayot Upamecano, who’s believed to be one of the most interesting prospects in his role. Fabrizio Romano offered an update on the situation, via Calciomercato.com.

The player has been followed closely by the Rossoneri’s sporting director, Ricky Massara, for several months. Therefore, Milan decided to meet the agent to find out more about the Frenchman’s situation.

However, RB Leipzig won’t let their starlet go cheaply: a price tag between €30-35m has been slapped on the player, despite the fact that Upamecano’s contract expires in 2021. In fact, the Germans are convinced that they can get this figure.

Milan, for now, just wanted to probe the ground for a potential deal, finding out more about the economic details of the operation. With that said, Upamecano remains a target for the defence, with the Rossoneri keeping tabs on the situation.