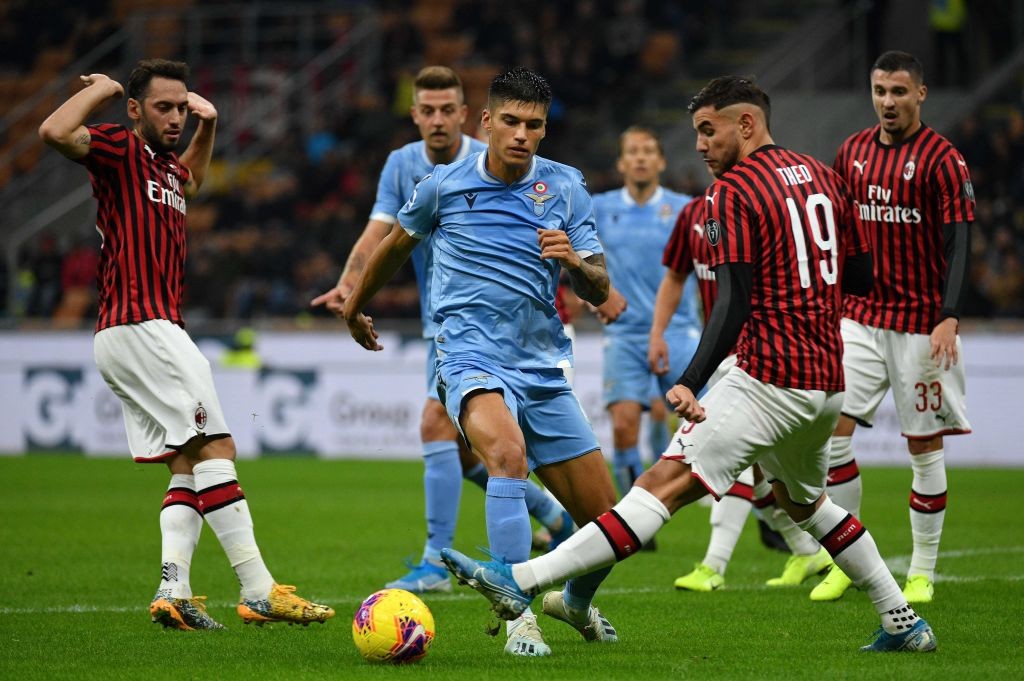 In the summer, Milan didn’t only have their eyes set on Atleti’s Angel Correa, but also the ‘other Correa’. As Calciomercato.com’s Fabrizio Romano reveals, they were also keeping tabs Lazio’s Joaquin Correa.

As Romano continues, it’s a name that everyone agrees on at Milan, from Maldini and Boban to Gazidis and the leadership: young, talented and decisive. In the summer, the Rossoneri made a serious attempt, but Lazio upped their demands.

After a very bright start to the season, Milan’s interest in Correa hasn’t died out. Instead, as Romano states, it has increased. He’s a favourite of the management, but the new contract with Lazio makes him a very complicated target for the Rossoneri.

President Lotito doesn’t intend to make any discounts, as the new contract with Correa (which is valid until 2024) has a release clause of €70-80m. The striker remains a very welcome but complex idea for Milan, per Romano, as they can’t pay that price.