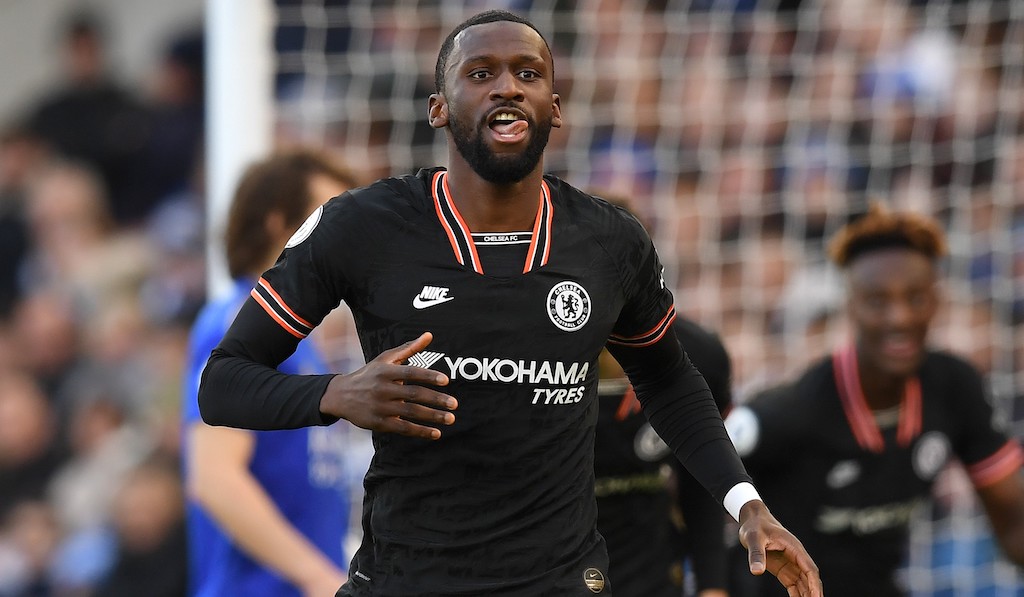 Romano: An update on the future of Milan and Spurs-linked Chelsea defender

AC Milan are not in advanced talks with Chelsea over the loan of Antonio Rudiger, it is claimed, despite reports suggesting otherwise.

Up until now, Milan have been unable to agree a fee with Schalke for Ozan Kabak. As of Saturday night it seemed as though there was optimism regarding the potential signing of Kabak from the Bundesliga side, with the two parties moving closer and closer to agreeing a deal, but there are reports that Schalke’s €30m asking price is considered too high.

As a result, it has emerged that Rudiger is a possible alternative to the Turkey international, with MilanNews reporting the player has given his approval regarding a move to Milan.

According to Fabrizio Romano though, there is ‘nothing advanced’ regarding Rudiger and a potential move to Milan, meanwhile Spurs currently consider him as a back-up option to their main target Milan Skriniar of Inter.