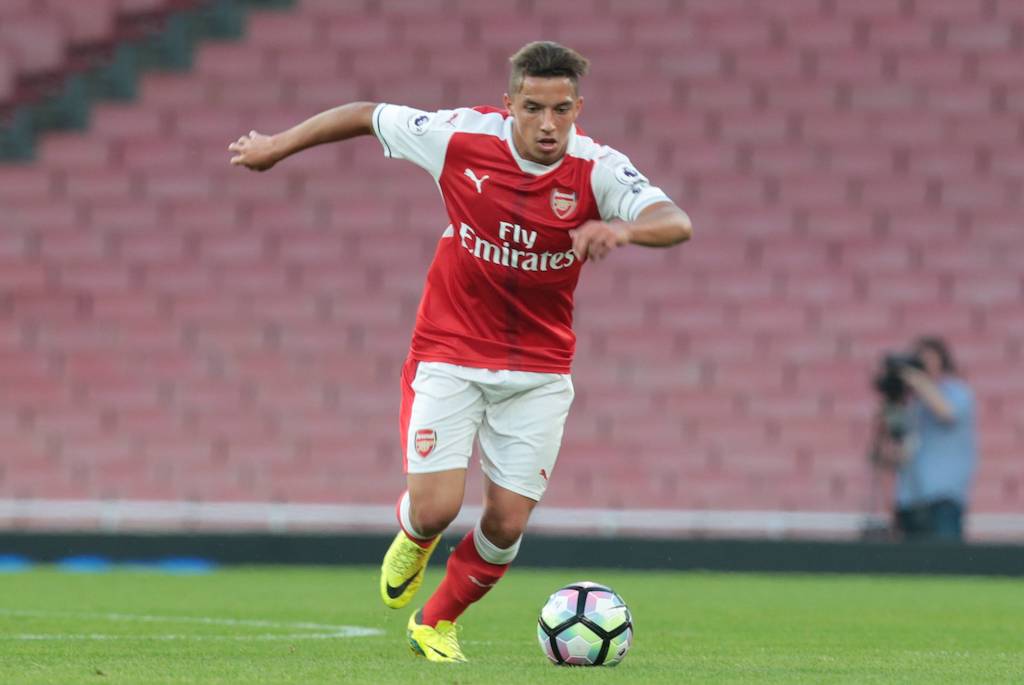 Even the Arsenal management still present today are perplexed by the club’s decision to let Ismael Bennacer leave, according to a report.

In Fabrizio Romano’s latest for Calciomercato.com, he outlines how Gunners bosses ‘do not understand how it was possible’ that a player like Bennacer – a player who passed through their youth academy and was never considered ready – has become a star of the new Milan enjoying his golden moment.

Unai Emery was in charge when he chose along with part of the management to ignore the buy-back clause they had to bring the Algerian back from Empoli. Arsenal had the chance to match Milan’s €16m bid, but they decided again that he was not useful to their cause.

Milan’s management consisting of technical director Paolo Maldini, sporting director Ricky Massara and the then-CFO Zvone Boban pushed for the deal, with Maldini in particular carrying out a blitz to get the deal over the line.

Now, his value is more than triple the €16m Milan paid for him and the player has no regrets over what happened at Arsenal, who are experiencing a complex moment and lacking a dynamic player like him.

Romano ends by stating: “Arsenal are still wondering within themselves: how was it possible to let go and then ignore Ismael? Maldini moved in total silence. Today, he is worth more than triple.”