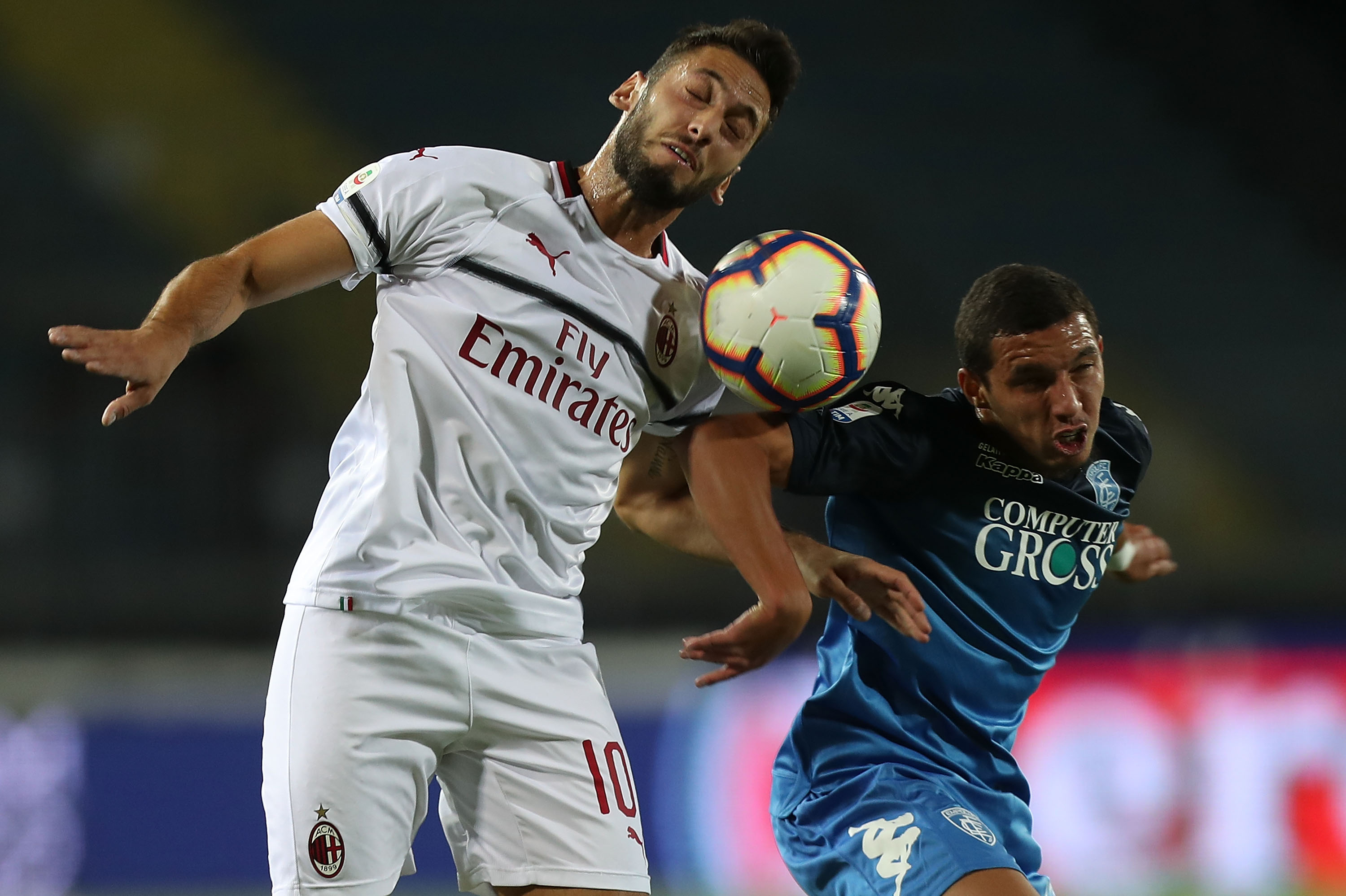 Romano: Bennacer to AC Milan is a done deal; the details

Ismaël Bennacer is set to become Milan’s newest signing, according to Fabrizio Romano.

It’s been speculated that Ismaël Bennacer to Milan was a done deal before, but then Di Marzio reported that Empoli had to hold talks with Arsenal. More specifically because of a clause in Bennacer’s contract, that if a club bid for Bennacer, his ex-club Arsenal would get the opportunity to match it.

However, Sky’s reliable reporter, Fabrizio Romano, now reports that there are zero doubts about Bennacer not joining Milan. It’s a closed operation.

According to Romano, Arsenal have confirmed that they are not interested in matching Milan’s offer of €16m + €2m in add-ons for the Algerian midfielder. Romano goes on to say that Bennacer has also agreed on a contract with Milan.

What’s left for Bennacer now, before the official announcement, is to take his medical and then sign his contract with Milan. Something he will do once he’s finished at the African Cup of Nations, where his Algeria are facing Senegal in the final on Friday.