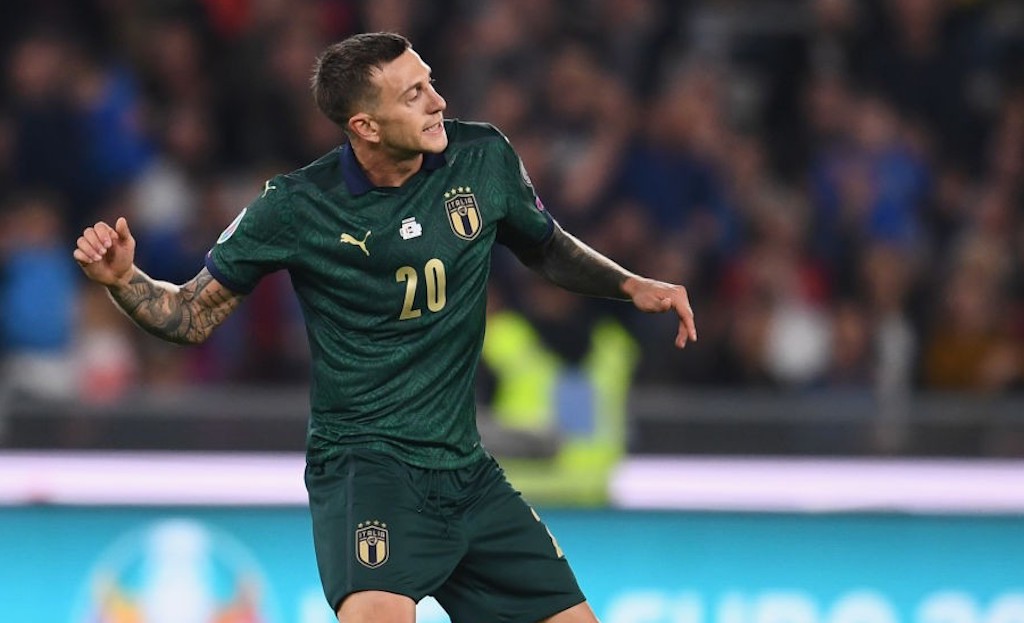 During the winter market, AC Milan carried out a serious attempt to land Federico Bernardeschi, putting a swap deal on the table for Juventus to consider. However, an agreement was never found between the parties.

The Rossoneri offered Lucas Paqueta in exchange for the Italian international, as Fabrizio Romano states in his latest piece for Calciomercato.com. However, the difference in salaries and the valuations stopped the deal, as the Bianconeri said no.

However, as Paqueta was never a priority for Juventus, Bernardeschi remains on Milan’s radar. In the summer, given their excellent relationship with the player’s agent Beppe Bozzo, the Rossoneri intend to make another attempt for the midfielder.

Then again, it will be necessary to understand who will be in charge of the San Siro side’s mercato, with rumours suggesting that Zvone Boban and Paolo Maldini could leave after the season. Should they stay, though, Bernarrdschi would remain a welcome name.