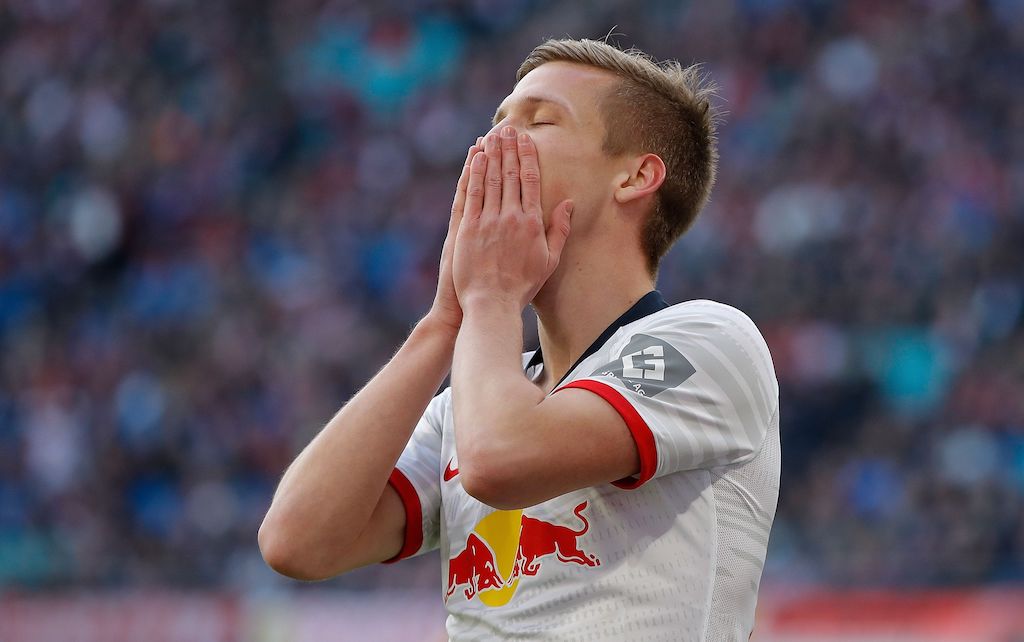 Zvone Boban is ready to leave AC Milan, having received the termination letter today. After a year of intense work, mainly on the transfer market, the Croatian director will say goodbye to Elliott’s project for the club.

As reported by Fabrizio Romano – for Calciomercato.com – Boban has a few regrets on the market, even though he helped bring in the likes of Theo Hernandez, Zlatan Ibrahimovic and Ante Rebic.

In January, the Croatian tried hard to sign Dani Olmo, who ended up choosing RB Leipzig instead. In the same way, he worked hard for Atletico Madrid’s Angel Correa last summer, coming very close but not close enough.

In addition to those two, Boban and his colleagues also had their sights set on Gedson Fernandez, who joined Tottenham for €65m in January. The Rossoneri held talks last summer with Benfica, only to realize the price was very high.

Therefore, they had to brake and Tottenham swooped in. With Boban saying goodbye to Milan in the coming days, there are several deals that he would have liked for the club, but not all wishes can come true.