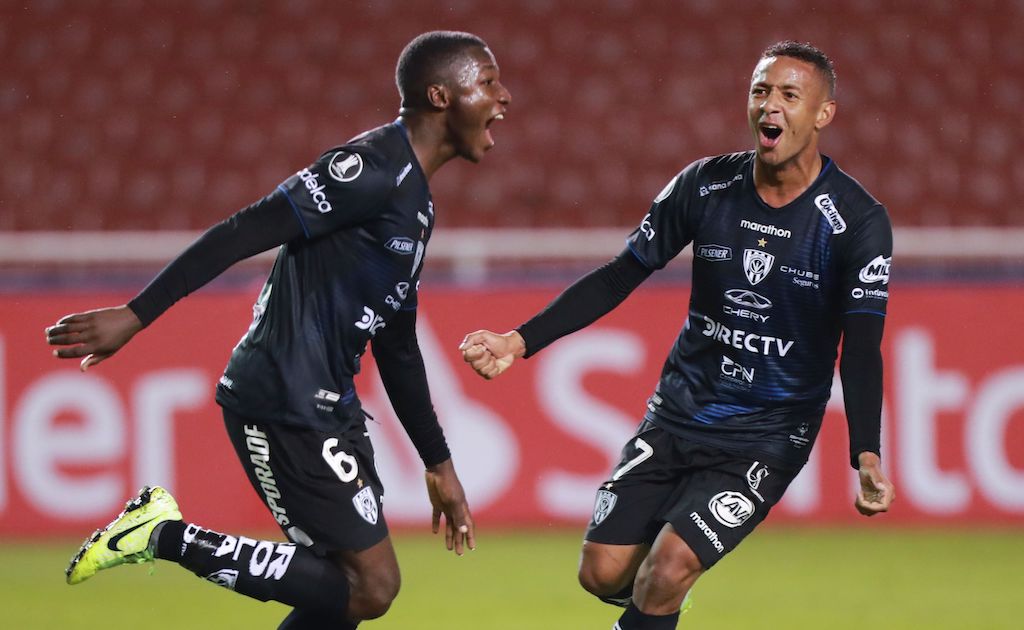 Romano: Boost for Milan as Man Utd are set to abandon deal for midfielder

In addition to a centre-back, which remains the priority, Milan could bring in a midfielder this transfer window. Several names have been mentioned, but the theme has been young and promising players.

Just this morning, Tuttosport (via MilanNews) reported that the Rossoneri could turn to  Independiente de Valle midfielder Moises Caicedo. Man Utd already have an agreement with both the Ecuadorian club and the player, though having some issues.

To close his arrival, a work residence permit is still missing, which isn’t that easy even for the Red Devils. The paper added that Milan are observing the whole situation very carefully and if problems arise they could snatch the deal and sign Caicedo.

And now, Fabrizio Romano is claiming that Man Utd have more or less decided to pull out of the race for the 19-year-old midfielder. An opportunity for Milan, perhaps, as they are yet to enter advanced negotiations for any midfielder.

Manchester United are now oriented *not* to sign Moises Caicedo. 🔴

He’s been scouted and Man Utd were in control of the situation because Moises’ dream was to join #mufc, but he’s not the priority. It was *never* a done deal.

‘Caicedo race’ is now on with many clubs involved.