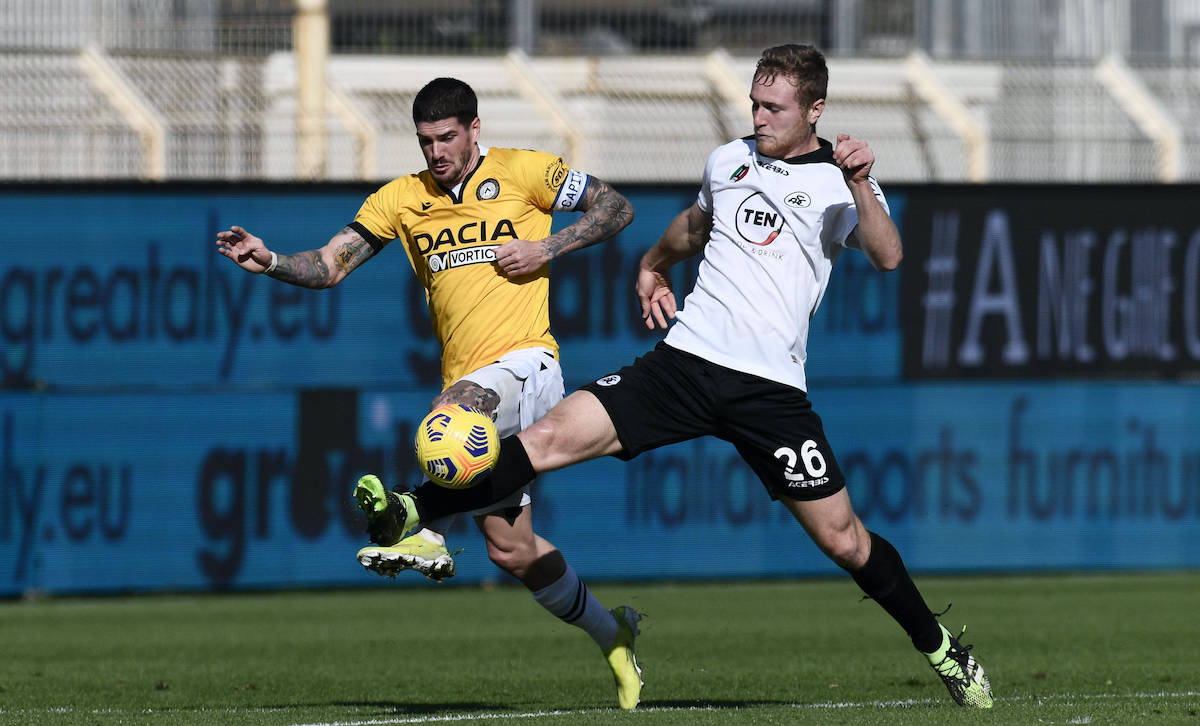 The competition that AC Milan face to land Rodrigo De Paul from Udinese has been confirmed by journalist Fabrizio Romano.

A number of different sources have reported over the past few days that Milan are keen on signing De Paul as a possible replacement for Hakan Calhanoglu, whose contract is set to expire, but Atletico Madrid continue to be linked as well.

According to Fabrizio Romano on Twitter, Saúl Niguez could leave Atlético Madrid this summer. He adds that Bundesliga champions Bayern Munich are interested but no official bid has been made yet, while Champions League winners Chelsea are also being kept informed on his situation.

It is an open race race for Saul and there are no advanced negotiations yet, but Atléti are taking precautions as they are ‘already in talks’ for Rodrigo de Paul as his potential replacement, which could very well spell bad news for Milan.