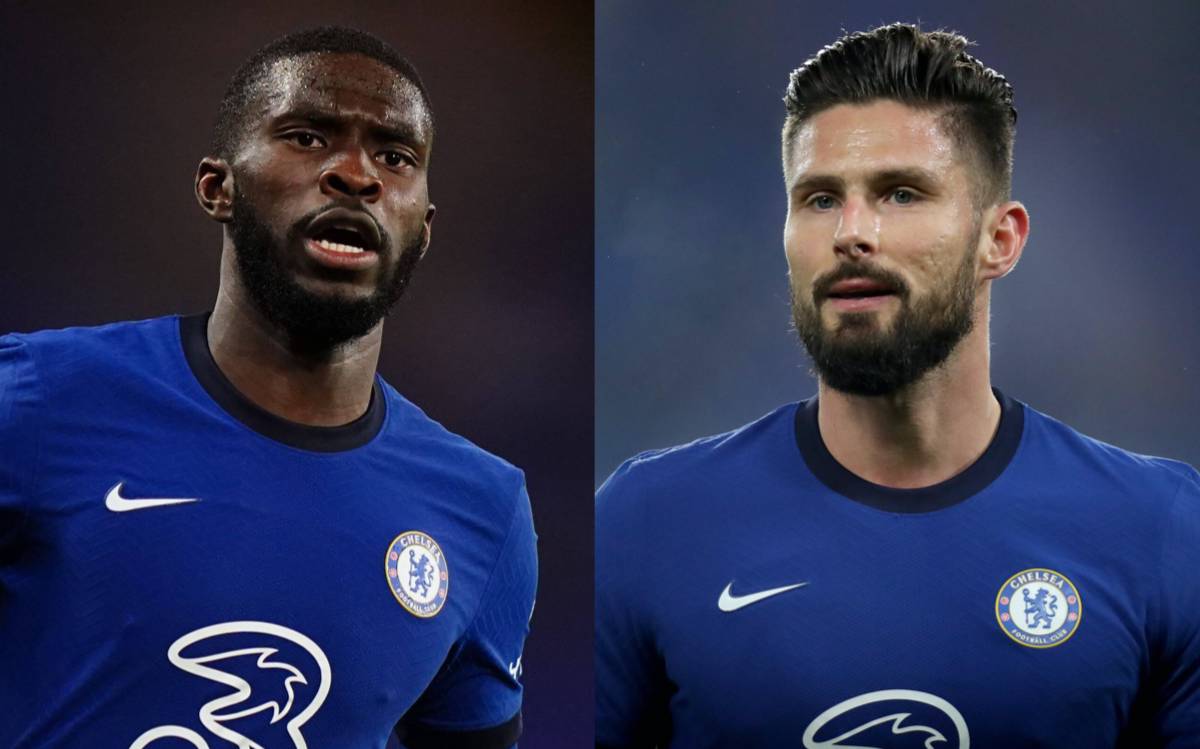 Romano: Chelsea defender ‘100 per cent’ sure to join Milan – Giroud ‘seriously thinking’ of following him

AC Milan appear to be closing in on a double addition which would see two players join from Chelsea, according to Fabrizio Romano.

Even though the season ended just over a week ago with a 2-0 victory against Atalanta that secured a second-placed finish, the Milan management have wasted no time in trying to get the pieces in place for next season and a return to the Champions League, as seen by the signing of Mike Maignan to replace Gianluigi Donnarumma.

According to what Fabrizio Romano has said on his podcast Here We Go (via R1F), Fikayo Tomori “is 100 per cent staying at AC Milan” as the Rossoneri will sign him on a permanent deal. Not only that, but he also confirms that ‘Milan are talking with Giroud’ who ‘is seriously thinking of moving to Italy’. Romano confirms that the parties are going to talk in the next few days and could find an agreement then.