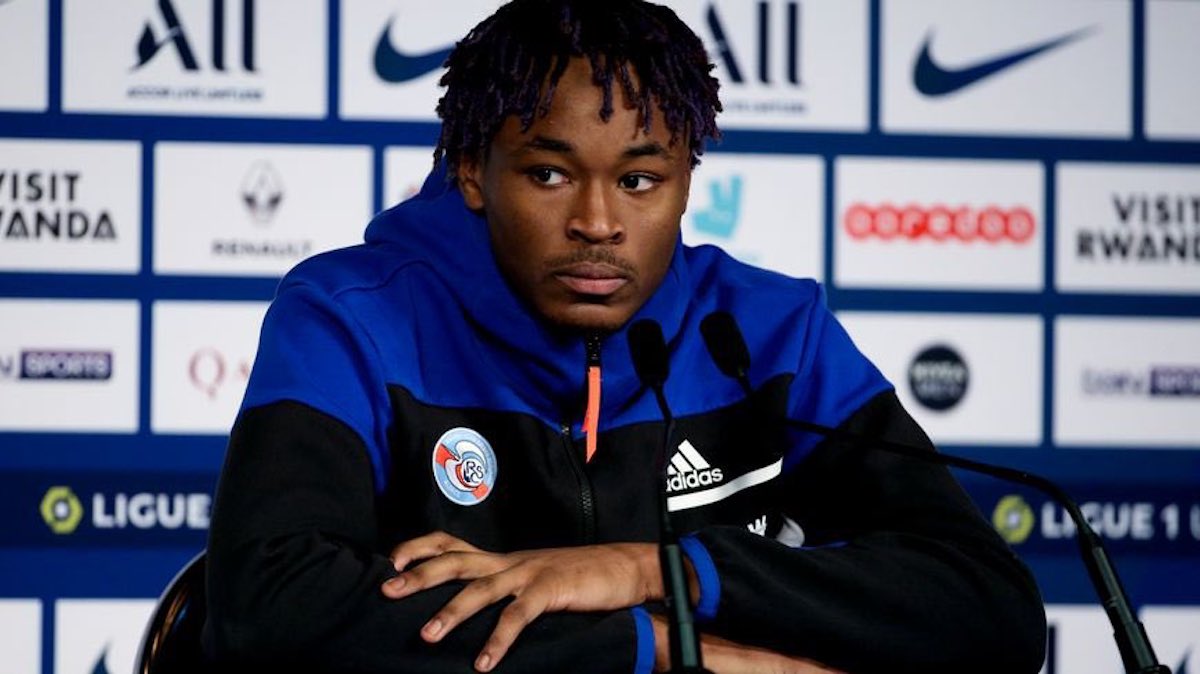 It appears that AC Milan’s pursuit of Mohamed Simakan can finally be considered over as he is RB Leipzig-bound, according to Fabrizio Romano.

The Rossoneri were strongly linked with a move for Simakan during the last summer transfer window and the most recent January window too as they desperately looked to reinforce the defensive department, however the Frenchman had sustained a knee problem that required minor surgery and Milan turned to Fikayo Tomori.

According to the latest from Fabrizio Romano, RB Leipzig are in advanced talks to sign Simakan from Strasbourg, with the ‘last details’ to be sorted then the deal will be completed. He will be the replacement of Upamecano, the journalist confirms, and the agreement is ‘imminent’ subject to medicals.

He adds how Leipzig have been informed about the results of his first medical tests after injury, and clearly the surgery has gone well enough for them to accelerate their pursuit. Romano told Here We Go podcast: “Final fee for Mohamed Simakan will be around €15-20m.”