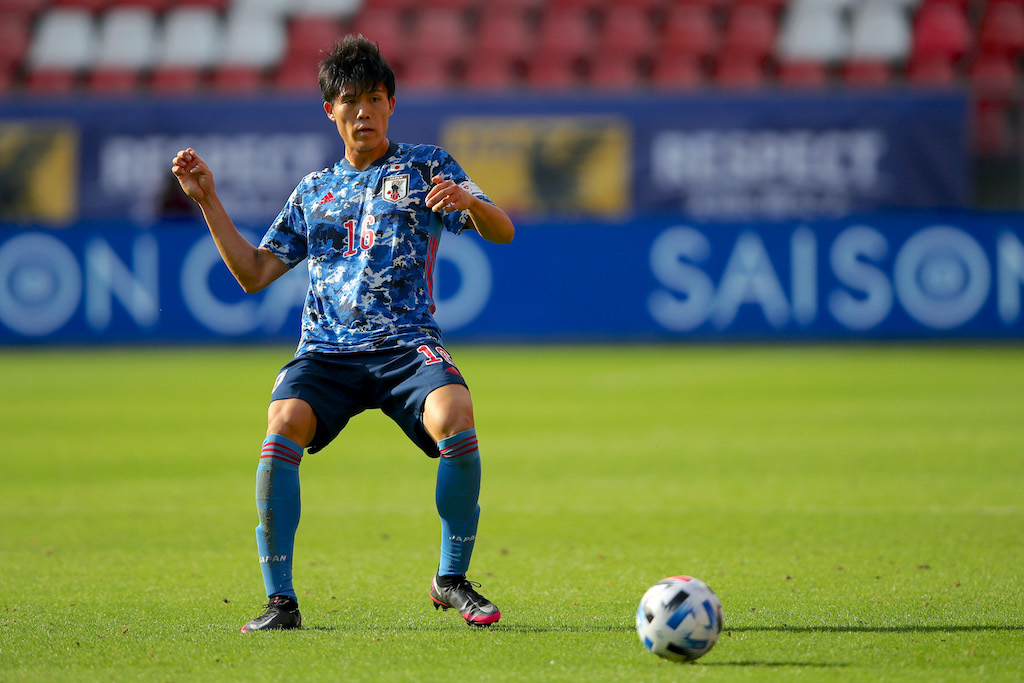 Romano: Details of Milan’s offer for Bologna star and the choice ahead of the January window

AC Milan tried hard to sign Takehiro Tomiyasu in the summer and are still following the Bologna star, but their pursuit will not be easy.

According to Fabrizio Romano’s latest for Calciomercato.com, Tomiyasu was close to joining Milan in the summer transfer window. When it became apparent that Wesley Fofana was unattainable, in-depth contacts regarding the Japan international began.

Milan did not end up signing the 21-year-old, but they do retain an interest in him. The management have already decided that they will adopt the same position that they did in the summer, in that they will offer no more than €15m for the defender as his recent performances have not been brilliant. In addition, there are other names on the list of targets.

Directors Paolo Maldini and Ricky Massara offered a guaranteed €15m plus some bonuses linked to the performance of Tomiyasu. For their part, however, Bologna demanded €25m and gave no discount because they are convinced that Tomiyasu in the next few years may be worth €30-35m or more.

Tomiyasu has respected Bologna’s decision and he is happy with the Rossoblu, but he knows that Milan are still after him.