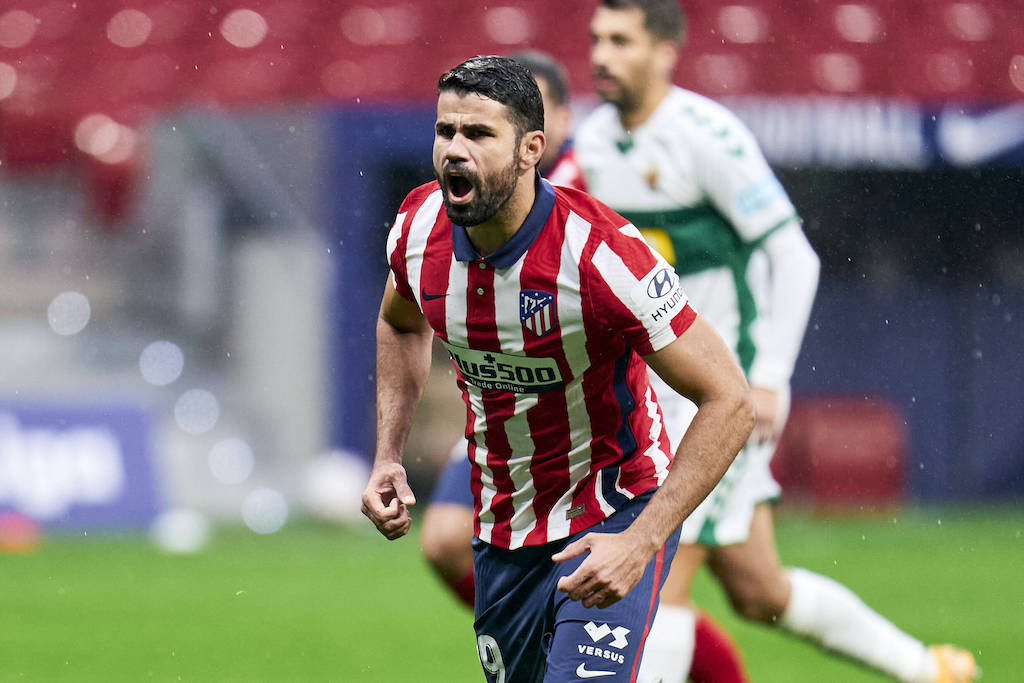 It seems as though Diego Costa’s relationship with Atletico Madrid has broken down and AC Milan are one of two Italian clubs to have been linked.

According to Fabrizio Romano’s latest for Calciomercato.com, the striker is willing to start a new stage in his career because of family reasons and because his contract is set to expire in 2021 and there will be no renewal.

Atlético are aware of the situation and do not want to sell it to direct competitors, protected by a clause on the matter, so a future in Italy has been floated as a possibility.

Romano adds how rumours in Spain speak of Juventus and Milan looking for a striker and while the hunt for a centre-forward is correct, the Rossoneri do not want a player with a strong personality like Costa because Zlatan Ibrahimovic remains the starter and there is no discussion on that at least until the end of the season.

Juventus instead are focusing on different players, as Fabio Paratici wants an alternative to the starters and Diego Costa wants to play consistently. The report adds to watch out for the unexpected destinations, as offers have already arrived from China and Brazil.