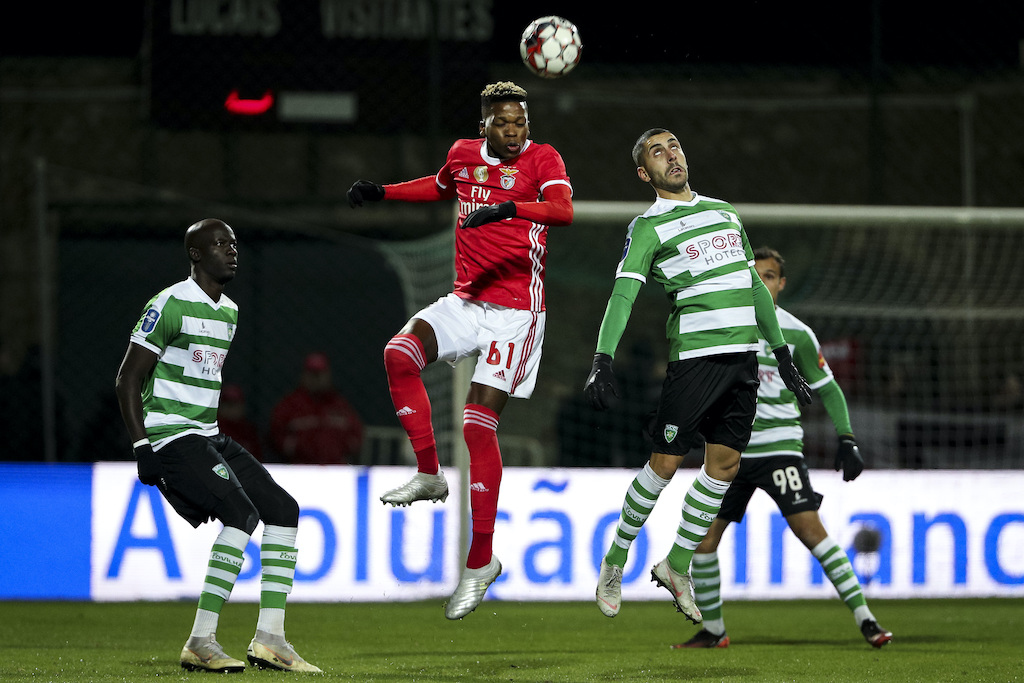 Dominik Szoboszlai and Florentino Luis are Milan’s priority targets for the midfield at present, according to Fabrizio Romano.

Earlier on Wednesday, Tuttosport reported that CEO Ivan Gazidis is ready to sanction the purchase of Szoboszlai from Red Bull Salzburg for €20m.

Meanwhile, contacts got underway with Benfica for Florentino in January, with Milan wanting to sign him on the basis of an 18-month loan with option to buy set at €40m – but the Portuguese side demanded €60m.

Romano answered questions from fans as he does every Wednesday on Calciomercato.com, beginning with the rumours of a swap deal involving either Castrovilli or Dragowski.

“There is no standing exchange. Fiorentina would like Paquetà but no other players have been involved for now,” Romano said.

A number of different young players have been linked with a move to Milan amid rumours that Ralf Rangnick will arrive as head coach and/or sporting director.

Napoli’s Meret, Ajax’s Mazraoui, Freiburg’s Koch, Bengica’s Florentino Luis, Red Bull Salzburg’s Szoboszlai, AZ Alkmaar’s Boadu and Sassuolo’s Scamacca have all been linked: could these be some of the names for Rangnick’s revolution?

“They are all names of young players with significant potential. Of course, the most welcome in this list are Szoboszlai and Florentino, but we do not exclude surprises.

“This is also because Milan still have to choose the technical area that will take care of the market. Meret is an idea linked only to the exit of Donnarumma; Gollini and Musso also like them very much.”