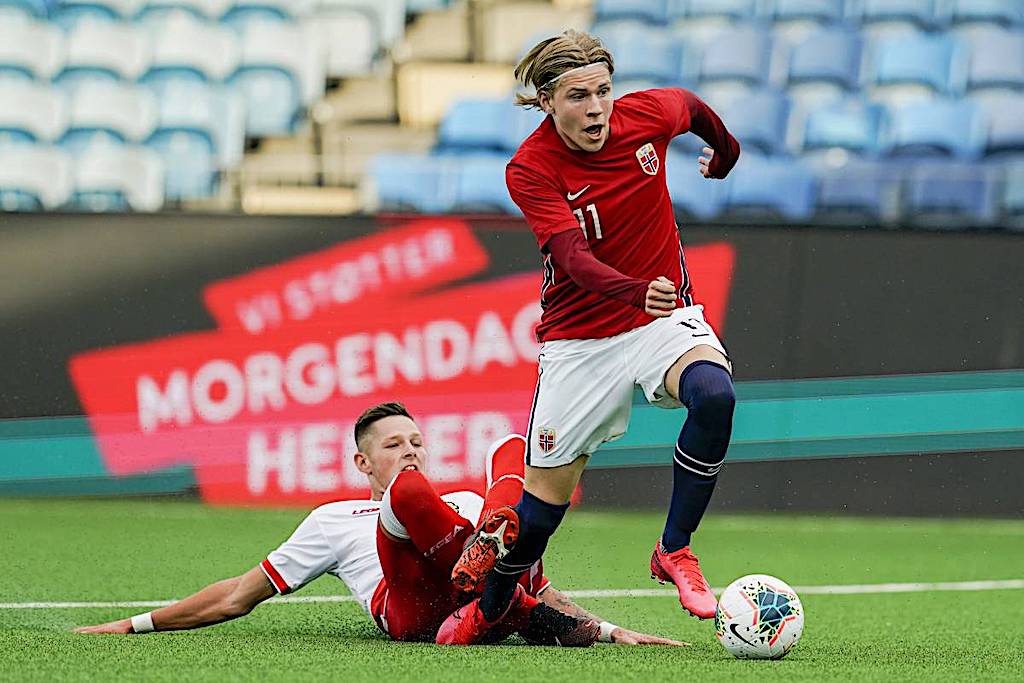 AC Milan have set their asking price for Jens Petter Hauge having rejected an opening bid from Germany, according to Fabrizio Romano.

Romano reports that Eintracht Frankfurt are still interested in signing the Norway international and they even made an opening offer to the Rossoneri management which was around the €7-8m mark.

Milan have turned down the opening bid because they want €12m to sell the Norwegian talent, which would secure a substantial capital gain given the €4m paid to sign him from Bodo/Glimt last year.

Eintracht are planning to try again as Hauge is one of their main targets to reinforce the attack, so developments are expected to follow on the Hauge front.

Hauge’s first season with the Rossoneri was very much a tale of two halves as he burst onto the scene and scored some important goals before Christmas, but barely played after then and was left out of the Europa League squad for the knockout stages.