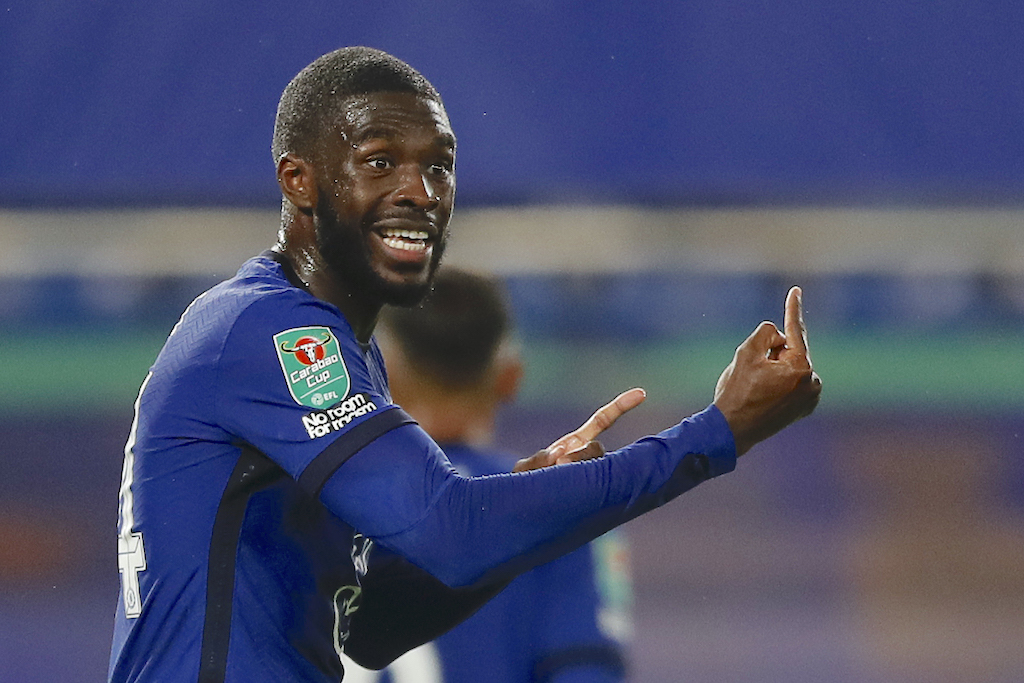 Romano: Flashback for Massara as Milan aim to conclude €30m deal with Chelsea

AC Milan appear to be closing in on the signing of Fikayo Tomori from Chelsea with discussions having intensified, Fabrizio Romano claims.

It has been reported by a number of different sources that Simakan was the No.1 target for the Milan management in the January window, but the fact he will be out for two months due to a minor knee operation has changed the strategy.

According to the latest from Fabrizio Romano, Tomori now seems to be the man the Rossoneri are looking to bring in this month. He adds that Milan’s sporting director Massara always wanted the Englishman, even when he was working at AS Roma.

Negotiations are now at an advanced stage with Chelsea, and the deal would be completed on the basis of a loan with an option to buy set at €30m. Milan hope to complete the deal in the coming days, he adds. 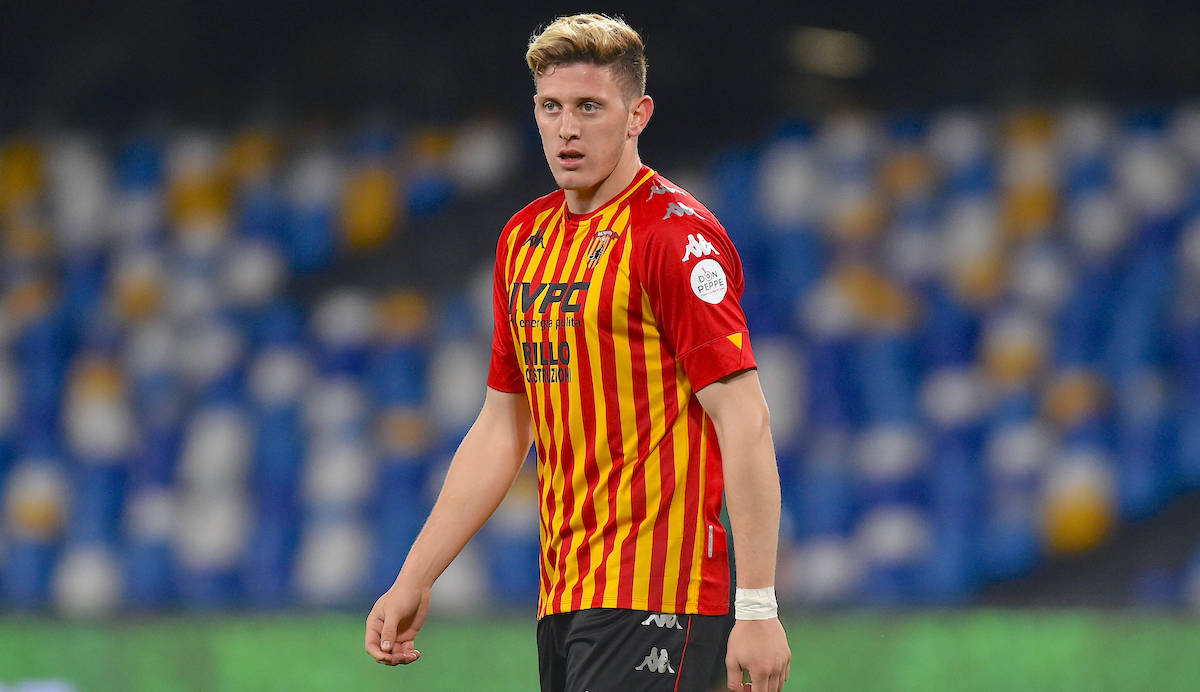 From Spain: Milan and Inter battling for Argentine striker amid Ibra and Lukaku worries
9 March 2021, 10:20 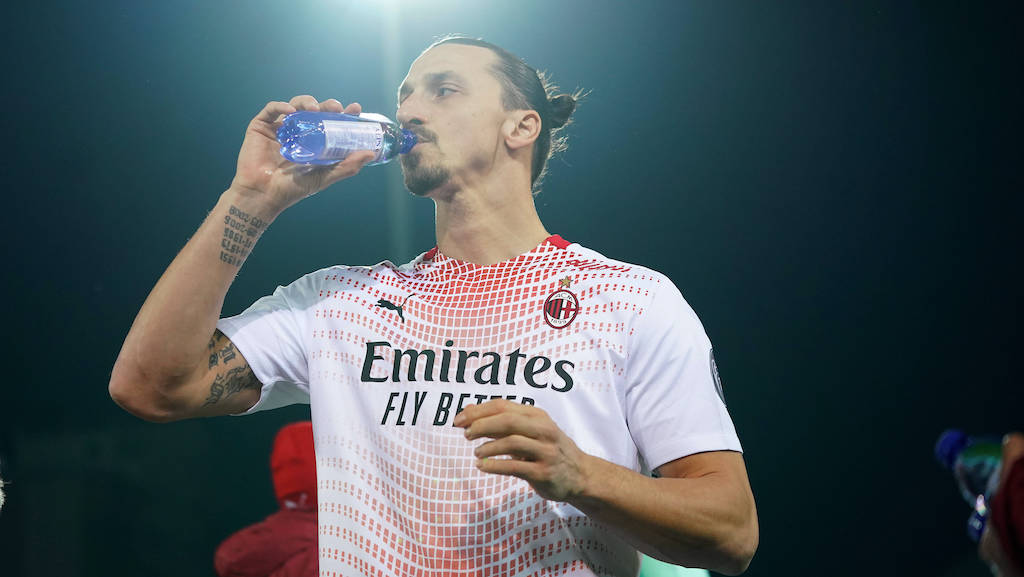