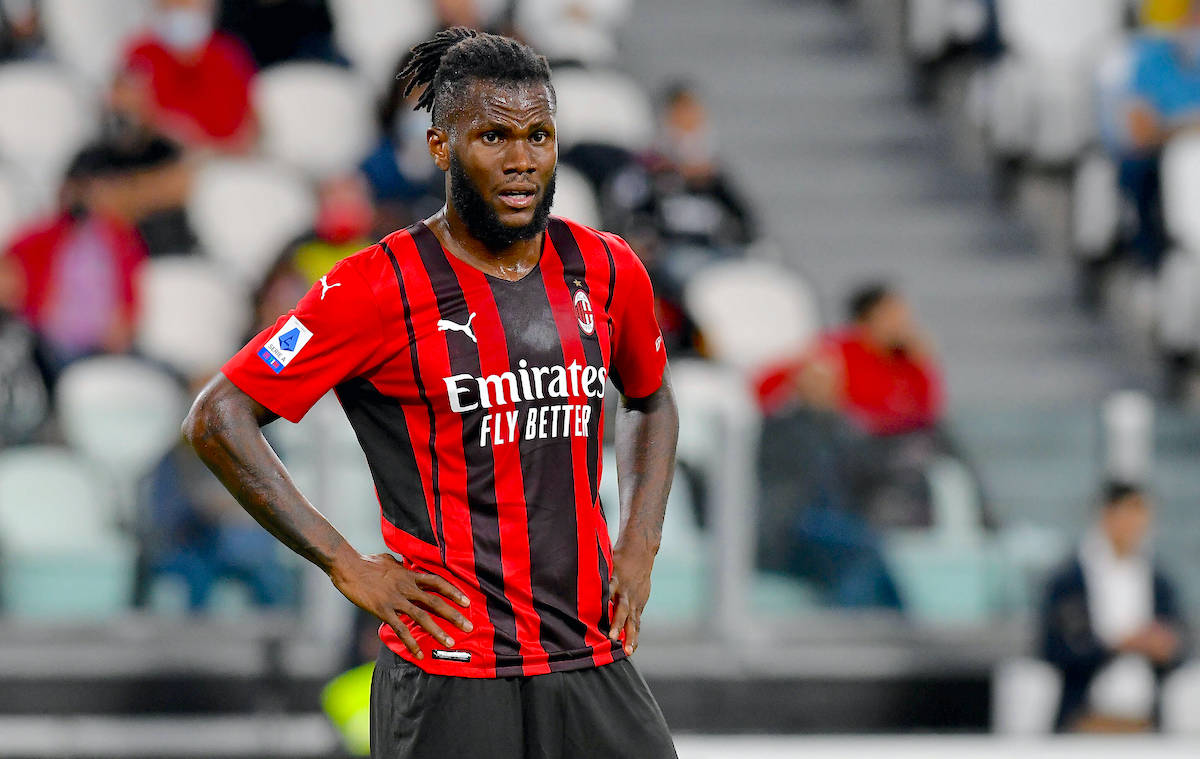 Romano: Kessie ‘knows he needs to fix his situation’ as talks remain on with Milan

Franck Kessie is aware that he must resolve his future soon as his performances may be impacted by the speculation, Fabrizio Romano has claimed.

According to what Romano has reported in his latest Here We Go podcast, a lot of fans from clubs such as Liverpool, Spurs, Manchester United, Paris Saint-Germain and Barcelona have come forward and asked about the situation with Kessie.

The journalist claims that the parties are ‘still talking’ over a potential renewal given that his deal expires at the end of the current season. At the moment no decision has been made by the Ivorian and talks are still ongoing, just as Paolo Maldini said before Sunday’s draw with Juventus.

‘It is not over yet between Kessie and AC Milan’ as per Romano, who goes on to add that Kessie ‘knows he needs to fix his situation’ and that is a potential reason that his performances early in the season have not quite been at their usual high level.