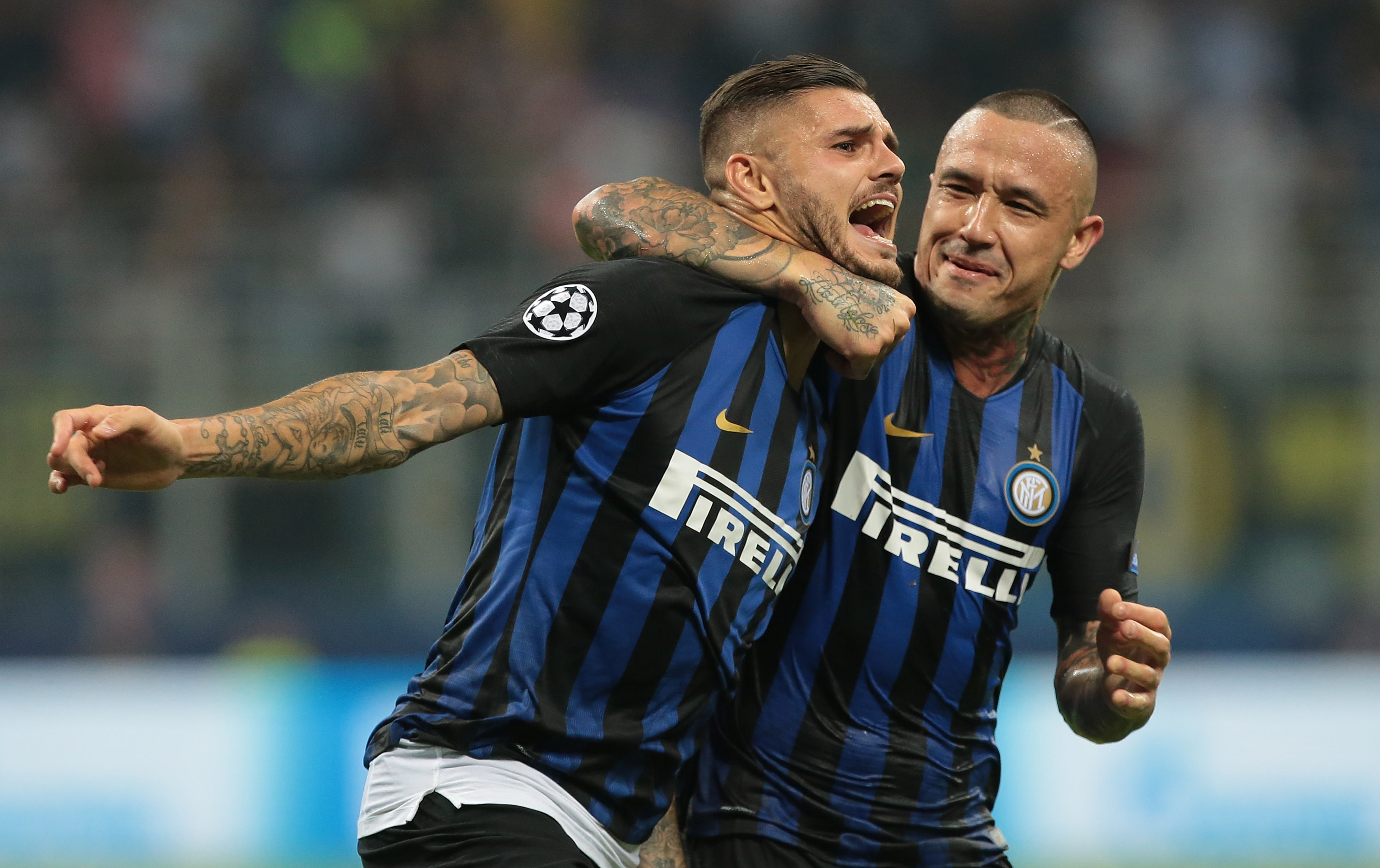 Chelsea have not held talks over a move for Gianluigi Donnarumma, a journalist claims, while an Inter duo are unlikely to sign for Milan.

The situation the Rossoneri face regarding the future of Donnarumma is a difficult one, as has been well documented. His contract expires in 2021 which means Milan must either try agree a renewal or sell this summer, so as not to lose a prized asset for free in a year.

Chelsea are among the teams who have been strongly linked with a move for the 21-year-old as they look for an upgrade on the struggling Kepa Arrizabalaga.

Reliable journalist Fabrizio Romano has offered an update on the Blues’ reported pursuit of Donnarumma though during a Q&A for Calciomercato.com, and it is not promising news for fans of the Premier League side.

“No, so far Chelsea hasn’t contacted Donnarumma. His sale remains possible, but everything will go through the contract.”

Romano then discussed the chances of Milan signing either Radja Nainggolan or Mauro Icardi from city rivals Inter this summer, two players who have actually been linked in recent weeks.

“At the moment neither. Icardi has wages outside the budget and also a demanding cost, Nainggolan is not an Elliott project idea due to his age.”