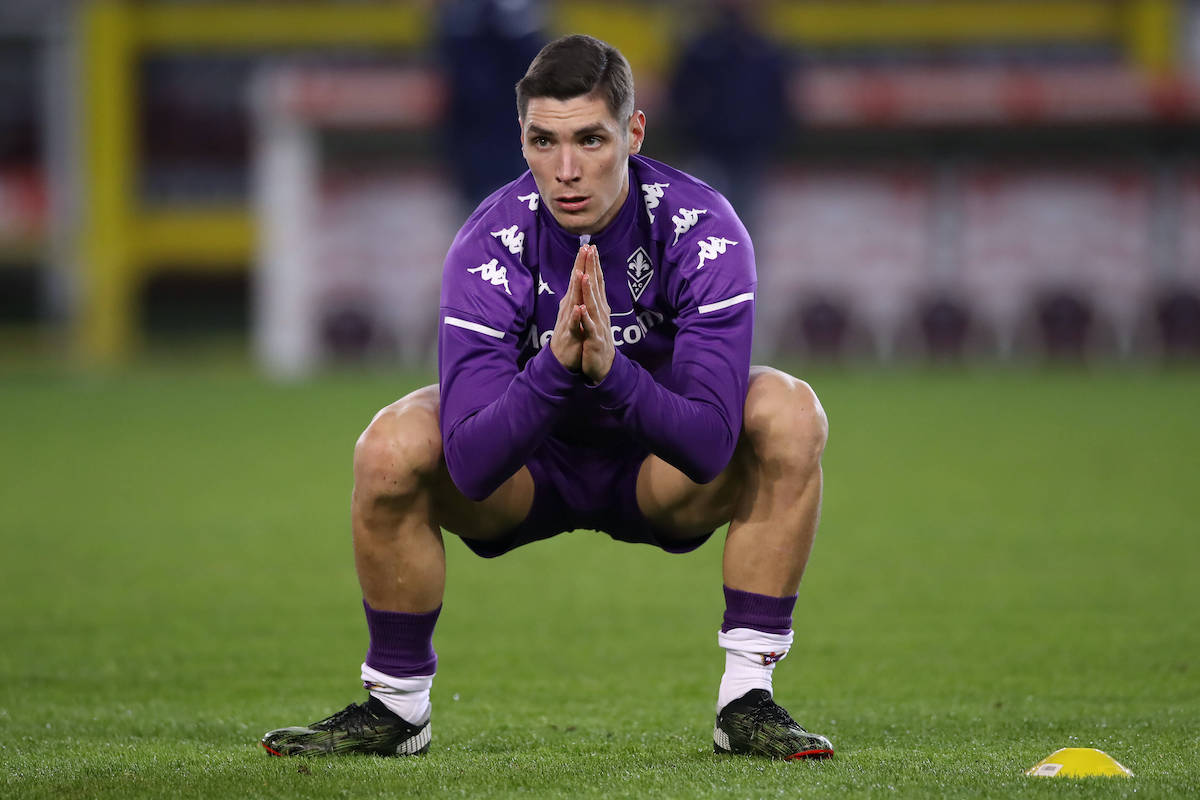 Romano gives update on Man Utd’s interest in Milan defensive target: “Keep an eye on him”

A number of sources have recently reported that the future of Milenkovic appears to be away from Florence as he looks set to leave Fiorentina to try a new professional experience.

Calciomercato.com reported how Milan tried to land the Serbia international in October but were put off by the €40m asking price, though in the upcoming window he could leave for around €30m due to the fact his contract expires in 2022.

The Rossoneri are in talks with Ramadani, the report claims, and Milenkovic could be a plan B in case Fikayo Tomori does not stay – but Manchester United are ‘really interested’ in signing the defender too.

Romano spoke during his podcast Here We Go (via R1F) and confirmed that United have not made any bid for Milenkovic. He is predicting an interesting transfer battle to land the Serbia international, though: “Keep an eye on him because he will be one of the names on the transfer market but nothing advanced from Manchester United.”