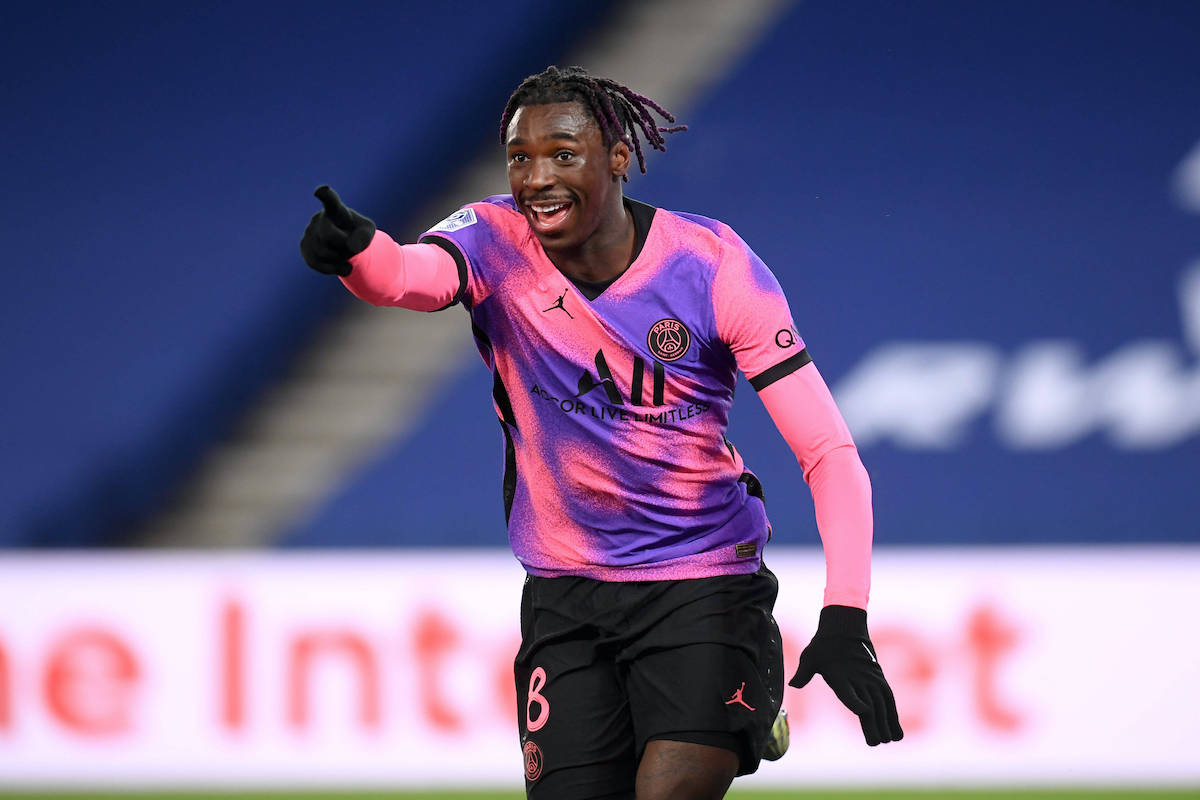 Romano: Kean continues to impress at PSG – background on Milan and Juve’s attempts to land him

AC Milan tried their best to sign Moise Kean when Leonardo was in charge of recruitment, according to Fabrizio Romano.

Kean put in another excellent performance as Paris Saint-German ran out 4-1 winners at the Nou Camp as he scored a goal but also led the line like a veteran centre-forward despite being just 20 years of age.

Leonardo – who is now the sporting director of PSG – tried in every way to bring Kean to Milan back in December 2018 when he held the same role for the Rossoneri. Juventus were open to selling him and Leonardo made more than one attempt to snatch him from the Bianconeri, but Everton signed him on loan in the final stages of the following summer market.

Romano adds that in the summer Juventus really tried to bring him back to Turin before they signed Federico Chiesa from Fiorentina. Fabio Paratici was in talks with his agent Mino Raiola and with Everton, but the Toffees never opened to a loan with option to buy and instead demanded €25-30m.

PSG ended up swooping to land him on a simple dry loan, and now the feeling is that Kean is beginning to show his true potential.