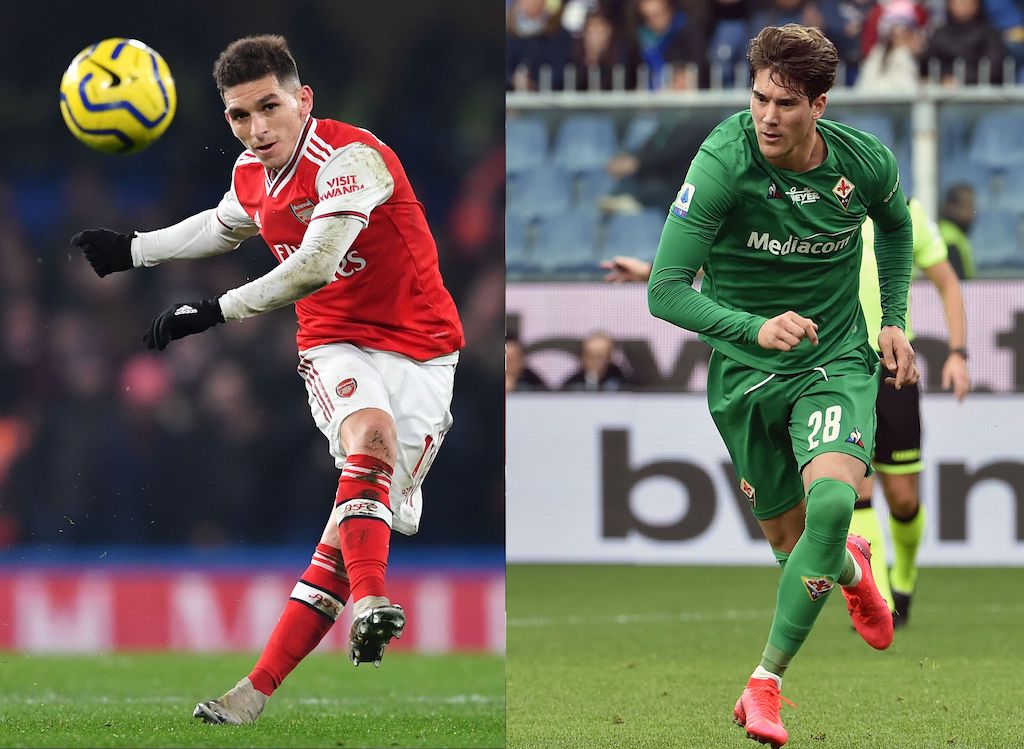 AC Milan have slowed their pursuit of two players that have been linked with a move to the club in recent days, a journalist has claimed.

According to Fabrizio Romano’s latest for Calciomercato.com, Milan’s summer transfer market is underway as they are going after Chelsea’s Tiemoue Bakayoko, but they have cooled their pursuit of two other players for now.

He claims that Fiorentina’s Dusan Vlahovic and Arsenal’s Lucas Torreira – both of whom have been linked for some time – are not considered a priority at this stage of the transfer market and are not at the top of the list for today at least.

Sam Dean of the Telegraph reported on Friday that Milan are interested in signing Torreira once again, who could be allowed to leave as Arsenal want to rebuild their midfield.

Meanwhile, il Corriere Della Sera (via MilanLive) were among the sources to recently claim that Vlahovic is seen as an ideal deputy to Ibrahimovic for next season.

For now though, it appears the tracks have gone cold and it remains to be seen if they reignite at any point later in the window.