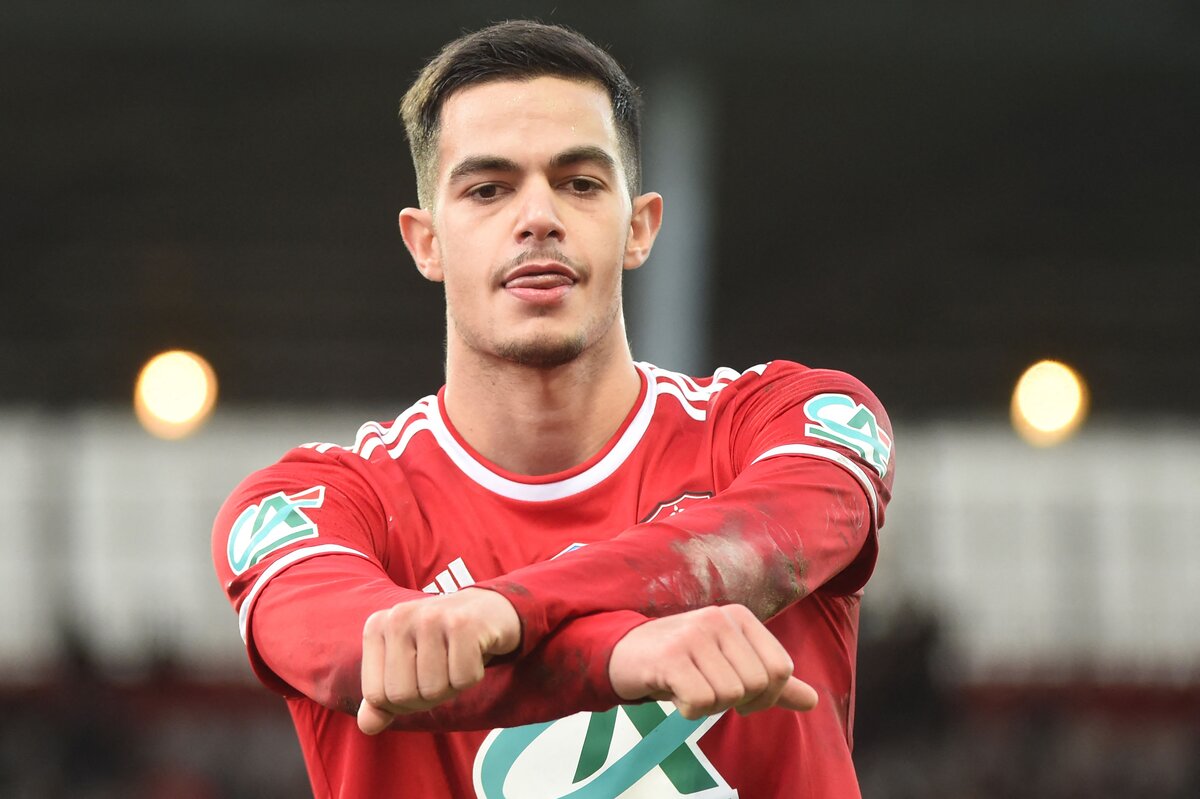 Romano: Lille have not opened talks over Milan target Faivre – the latest

In the summer, AC Milan came close to signing Romain Faivre from Brest. The move broke down at the last minute, though, and the Rossoneri ended up bringing in Junior Messias on loan from Crotone.

The right-wing position was one of the main concerns for Milan ahead of the season. Alexis Saelemaekers has always been a good team player, working extremely hard, but his goal output has been scarce.

This is what the Rossoneri wanted to fix in the summer and despite a tough start, Messias has started to deliver the goals. Having said that, Paolo Maldini and Ricky Massara are still keeping their eyes on Faivre.

The Frenchman has scored eight goals and assisted an additional six in 19 appearances this season. It’s not exactly a surprise, therefore, that Milan are following him with great interest.

Recently, tumours suggested that Lille have joined the race. However, according to Fabrizio Romano, there have been no talks between the French clubs and he also added that there is nothing advanced on any front (not even Milan).

Lille have not opened any talk to sign Romain Faivre in January. There are no negotiations with Brest/player. Many top clubs follow him including AC Milan – but nothing imminent yet. 🇫🇷 #transfers

Lille are also hoping to keep Sven Botman while Newcastle push to sign him. #Lille