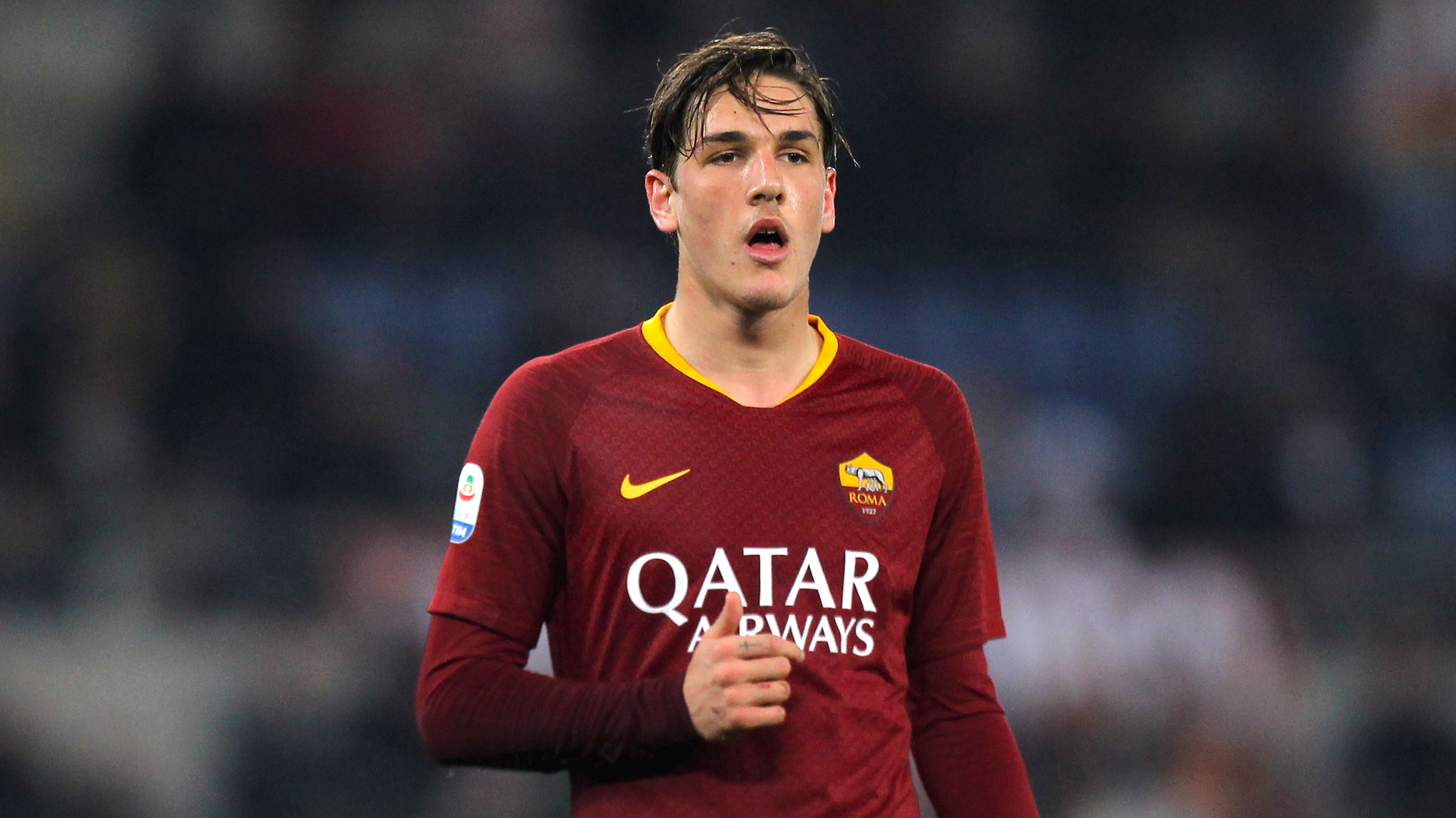 Romano: Maldini’s Zaniolo provocation in the negotiations with Roma over Suso

Tomorrow evening, Milan will take on Roma away from home with the hopes of getting back to winning ways. However, it won’t be the first challenge between the two as of late, as Fabrizio Romano recalls the transfer market.

In the summer, Roma asked for information on the availability of Suso, though without getting the answer they wanted. No possibility of a discount, with Milan asking for €40m, which resulted in the Giallorossi pulling out almost immediately, per Romano.

And yet, Paolo Maldini (in a meeting with Boban and Massara), came up with the idea to ‘provocate’ Roma in response to their attempt, Romano states. Do you want Suso, why don’t you give us Nicolò Zaniolo in return?

Maldini’s desire to sign Zaniolo existed, Romano continues, even though he knew it was close to impossible. More so than anything else, it was a way of responding to Roma’s attempt for Suso.

READ MORE – Video: Piatek’s goal vs. Atalanta nominated for Goal of the Year