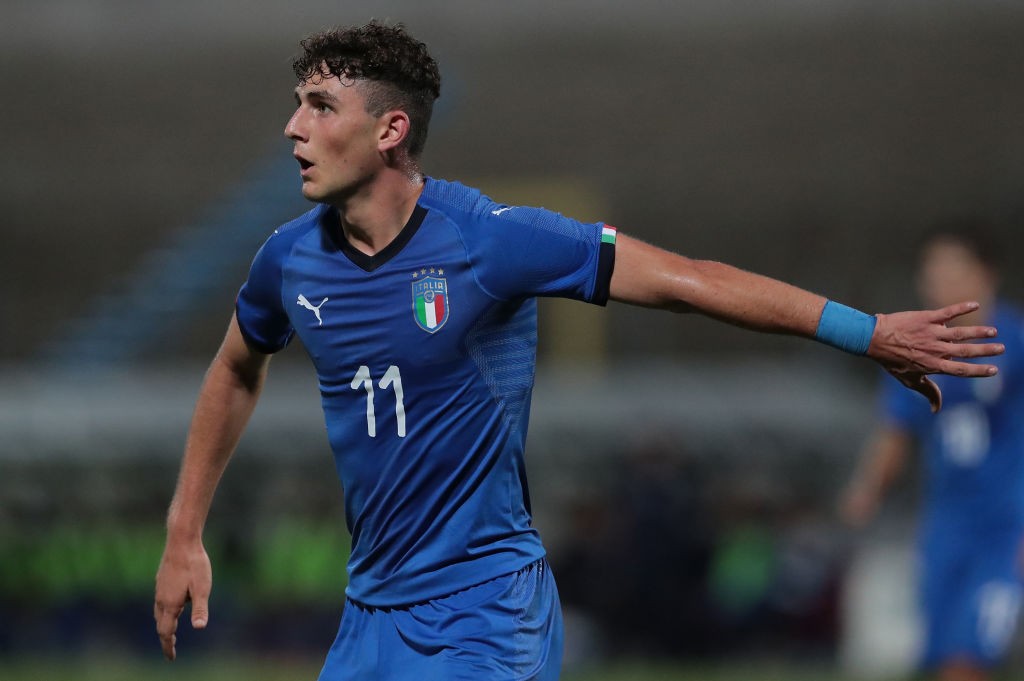 Ahead of the January transfer window, AC Milan are working on several fronts on the market. From the defence to the attack, the Rossoneri certainly intend to strengthen the squad after a poor start to the season.

As reported by Calciomercato.com’s Fabrizio Romano, they also have their eyes on a few young players, one of which is Roberto Piccoli. The 18-year-old, who plays for Atalanta, has scored six goals in six games in the Champions Youth League this season.

Therefore, he has attracted the interest of several clubs. Per the reporter, Milan tried to sign him already in the summer, and they could decide to launch yet another attempt. Atalanta, on the other hand, want to keep the player.

They believe that the club’s project is perfect for a player like Piccoli, perhaps promoting him fully to the first team in the near future. However, Man City are also very interested in the player, as Romano continues, having seen him live in the Champions Youth League.