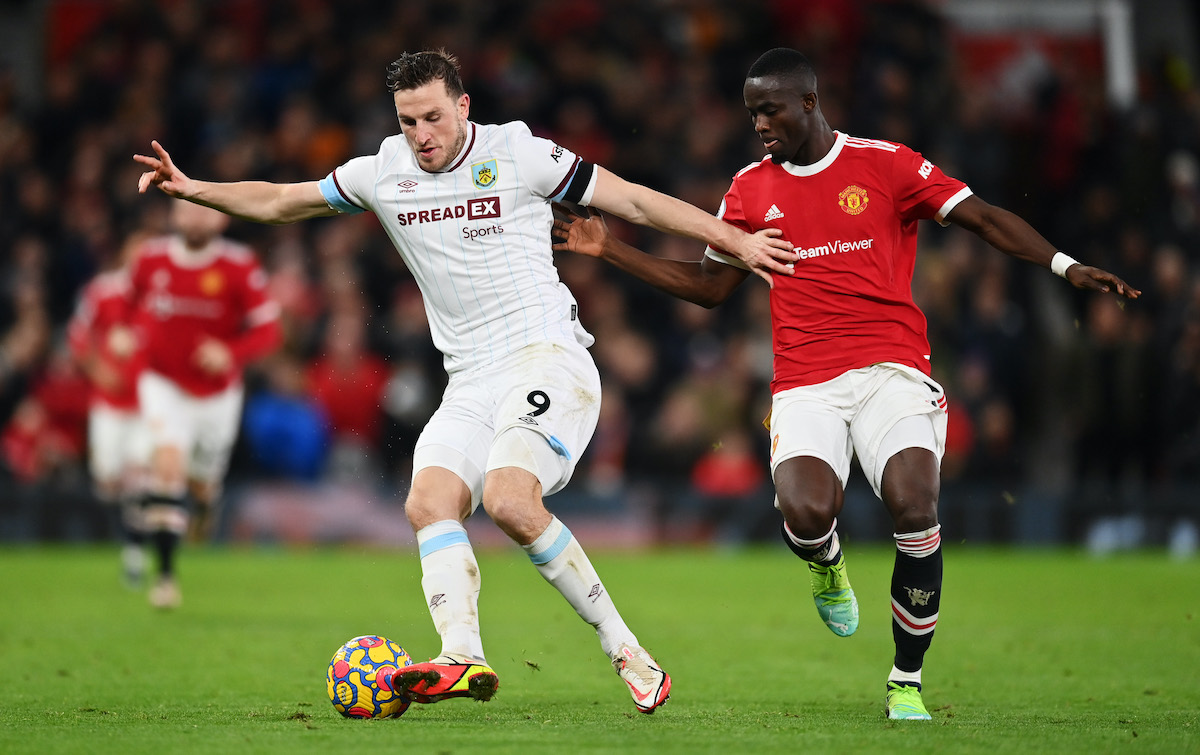 AC Milan are interested in signing Eric Bailly from Manchester United but the operation is not yet completed, according to journalist Fabrizio Romano.

Speaking on his Twitter profile, Romano reports that Bailly’s future will be decided soon and that Milan are interested in signing him as a potential new centre-back on loan to cover for the absence of Simon Kjaer who will miss the rest of the season.

The Sky journalist states that talks have been opened but no final decision has been made yet regarding to possibility of the Ivorian coming to Italy after he is done with his African Cup of Nations commitments for the Ivory Coast.

Manchester United are waiting for further direct talks with Milan in the coming hours and days before a resolution happens either way, but it is yet more confirmation that Bailly is a concrete target for Paolo Maldini and the rest of the management.

READ MORE: Florenzi turns around early difficulties and is beginning to earn a permanent Milan move