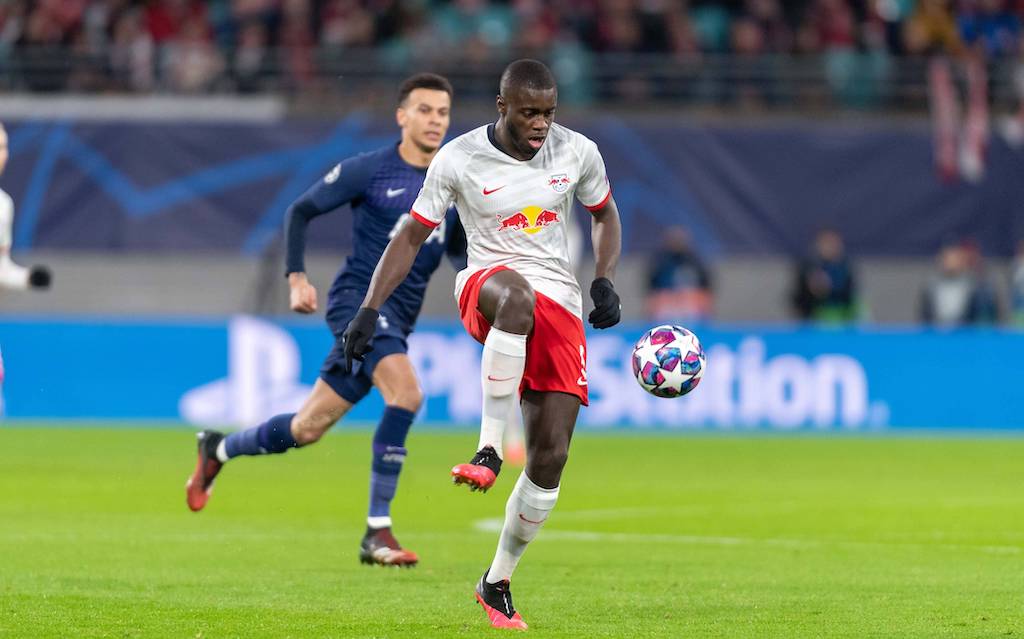 RB Leipzig defender Dayot Upamecano has signed a new deal which has an attractive new release clause, a report claims.

According to Fabrizio Romano’s latest from Calciomercato.com, Upamecano’s performance in the Champions League quarter-finals again Atletico Madrid has made top clubs take note.

Milan have seriously thought about an attempt to sign the Frenchman in recent months as have Arsenal, and they are certainly among the two clubs most interested but held back by the renewal signed with Leipzig.

However, there is a new release clause valid from 2021 which means that whoever wants to sign the 21-year-old will have to pay €42million. Given the market for centre-backs at the moment, that could be an absolute bargain.

Upamecano has made 37 appearances for RB Leipzig this season across the Bundesliga, DFB Pokal and the Champions League, and it could well be that his future is at a crossroads a year down the line at the latest.