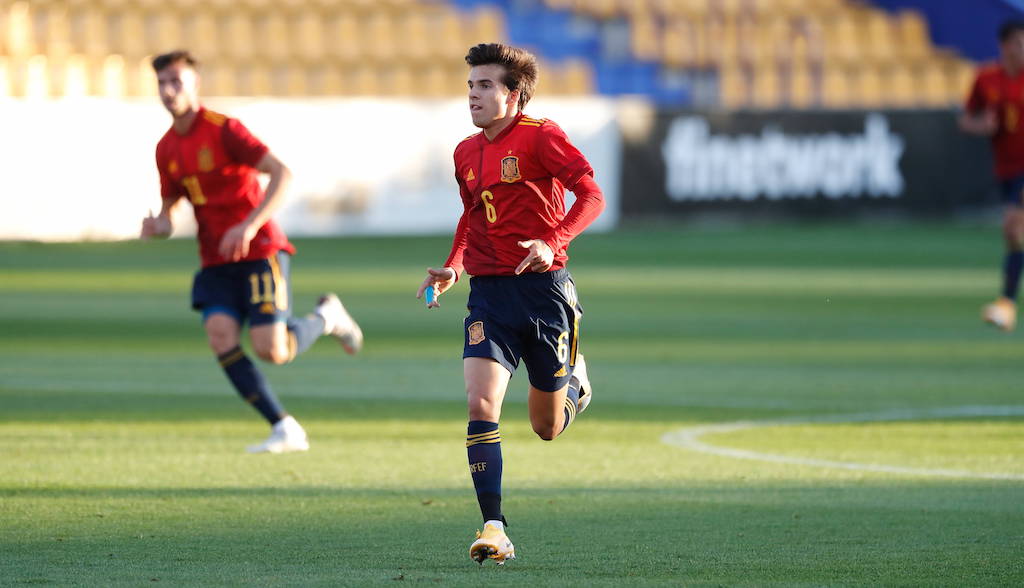 Although the season is far from over, and top-four not yet secured, Milan are already working on the future. Of course, this is understandable as you need to be well-prepared for a transfer window.

Paolo Maldini and Ricky Massara, along with the scouting department, are always looking for good opportunities on the market as we have seen in the last windows. Per a report, they have had their eyes on a Barcelona youngster for quite some time.

As reported by Fabrizio Romano of Calciomercato.com, Riqui Puig is held in high regard by the Rossoneri management. They probed the ground last summer but received negative answers, and the story repeated itself in January.

Arsenal also made contact with Barcelona regarding the player, though also without success. Meanwhile, the player will renew his contract until 2023, a clause that was written into the contract signed back in 2018.

Milan, therefore, are keeping tabs on the situation but are further away, also because they already have a player like Sandro Tonali for the future.

READ MORE: Kessie reveals why he’s called ‘Il Presidente’ and declares: “We will win the derby”