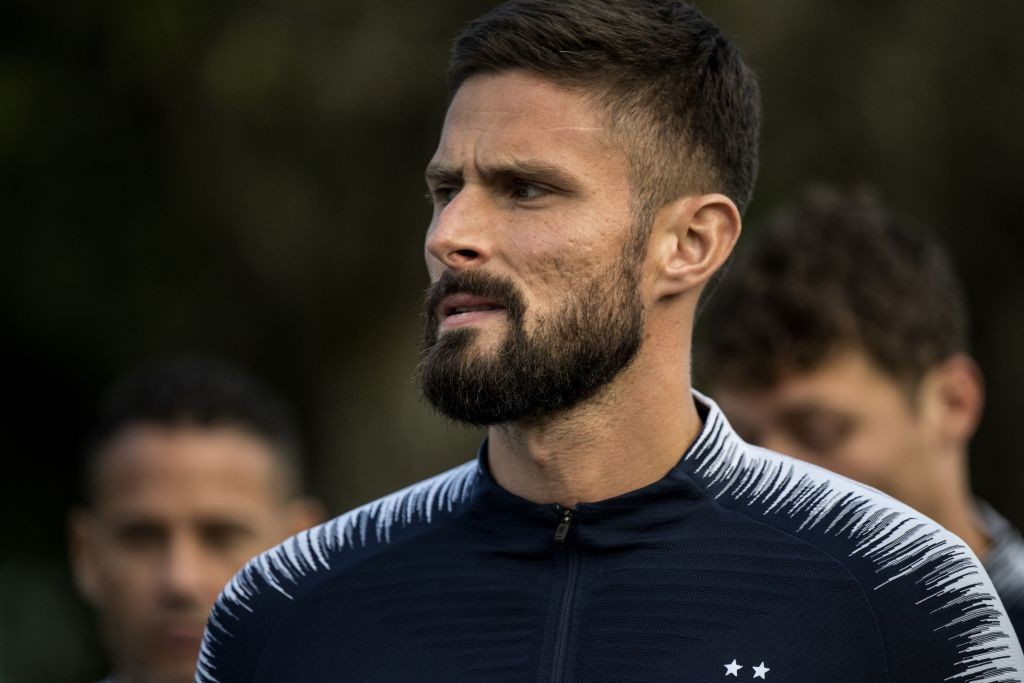 There is nothing to suggest that AC Milan have made a concrete attempt to sign Chelsea striker Olivier Giroud, according to Fabrizio Romano.

Romano’s latest for Calciomercato.com details how Giroud is always on the wish list of the top Italian clubs, and while his name has been repeatedly linked with Milan as a possible deputy to Zlatan Ibrahimovic, the Rossoneri management know that the situation has changed.

Giroud is a player held in high esteem by Milan as well as by Inter, where Conte wanted him at any cost in January 2020 and the agreement was very close.

Today, Chelsea’s strategy is going on a different track and for this reason no strong or concrete signals have arrived from Milan so far.

The Blues are pushing to keep Giroud until June as he is doing very well as a deputy to Timo Werner. Until November he barely played and was ready to ask for a sale, but from that moment on his season has turned.

He is scoring goals in the Champions League, has shown leadership every time he has been called into question and he is at a top club which matters in terms of his possible selection for the European Championships.

Milan have been informed of the situation and for this reason they are looking elsewhere, just like Inter.