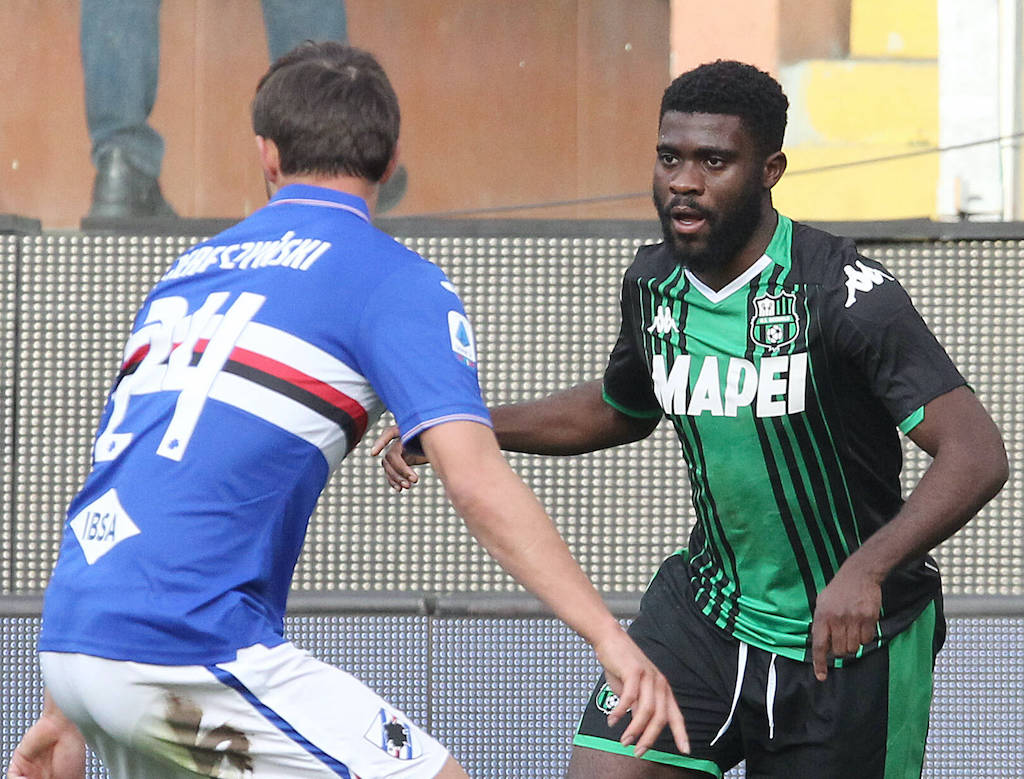 AC Milan are still in the hunt for Sassuolo winger Jeremie Boga but are behind Serie A rivals Napoli in the race at the moment, it is claimed.

It has been claimed by multiple media outlets that Milan have concrete interest in Boga, and now Calciomercato.com‘s Fabrizio Romano has provided a key update on the current situation.

Napoli have already made their move and sporting director Cristiano Giuntoli even confirmed their bid. When asked about an offer for Boga, he responded: “The offer that I have already made or will I make?” while laughing.

Romano reports that he has made an offer that is not enough to convince Sassuolo, but the Partneopei remain in pole position to land the former Chelsea winger.

Signing the Franco-Ivorian for less than €30million seems complicated given the demands of Sassuolo, while Juventus have apparently emerged as competition.

Finally, Milan like the player and have been following him for some time without however having contacted his agents or Sassuolo – so at the moment there are no negotiations with the Rossoneri.