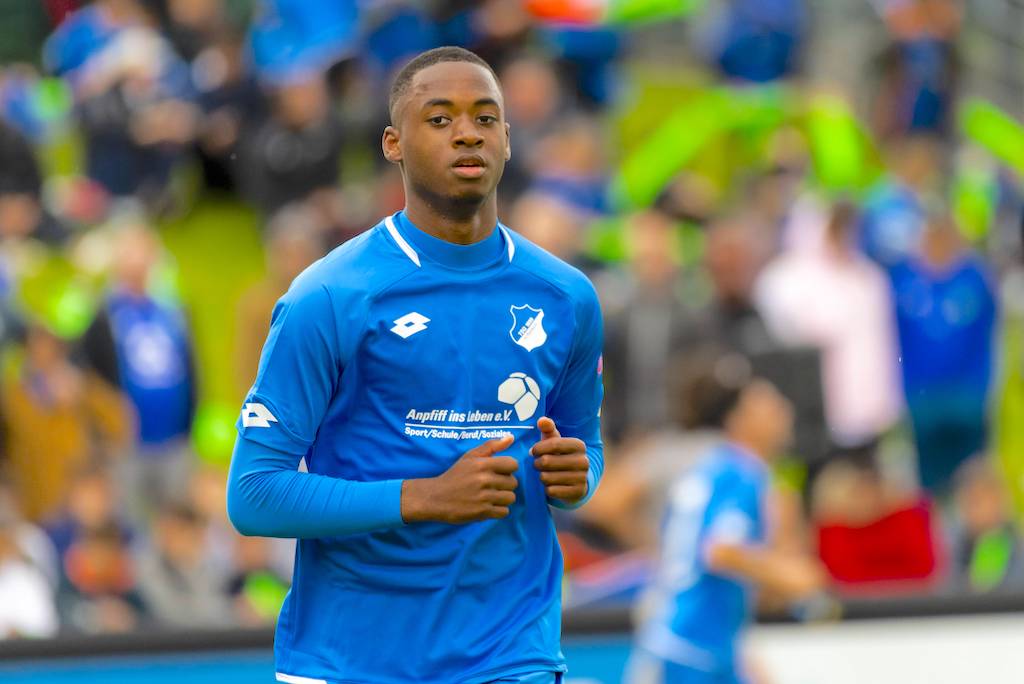 AC Milan have begun talks with the entourage of Hoffenheim defender Melayro Bogarde about the possibility of a move to Italy, it is claimed.

Melayro is the nephew of former Milan player Winston Bogarde, and joined the youth academy of Hoffenheim from the Feyenoord Academy in 2018.

Gianluca Di Marzio told Sky Italia (via MilanNews) earlier this week that Milan and Barcelona have made a first enquiry over the 18-year-old.

According to the latest from Fabrizio Romano for Calciomercato.com, Bogarde is a market opportunity and ‘a real bargain’. The teenager is readying himself for a move to a new league, and the Milan scouting area are attentive to the opportunity.

He adds that the management have already had first contacts with the boy’s entourage, but at the moment Matteo Lovato of Hellas Verona is considered more ready by Paolo Maldini and co.

The fact that Bogarde is on a contract with Hoffenheim that expires in June 2021 makes him even more tempting, and it is no coincidence that two other clubs have moved.

Barcelona and a Premier League club have also opened dialogues with the representatives of the Dutchman, and the unnamed English club have the ability to offer a big contract to convince a big talent.

“Milan are there, but they know they are not alone,” Romano concludes by saying.