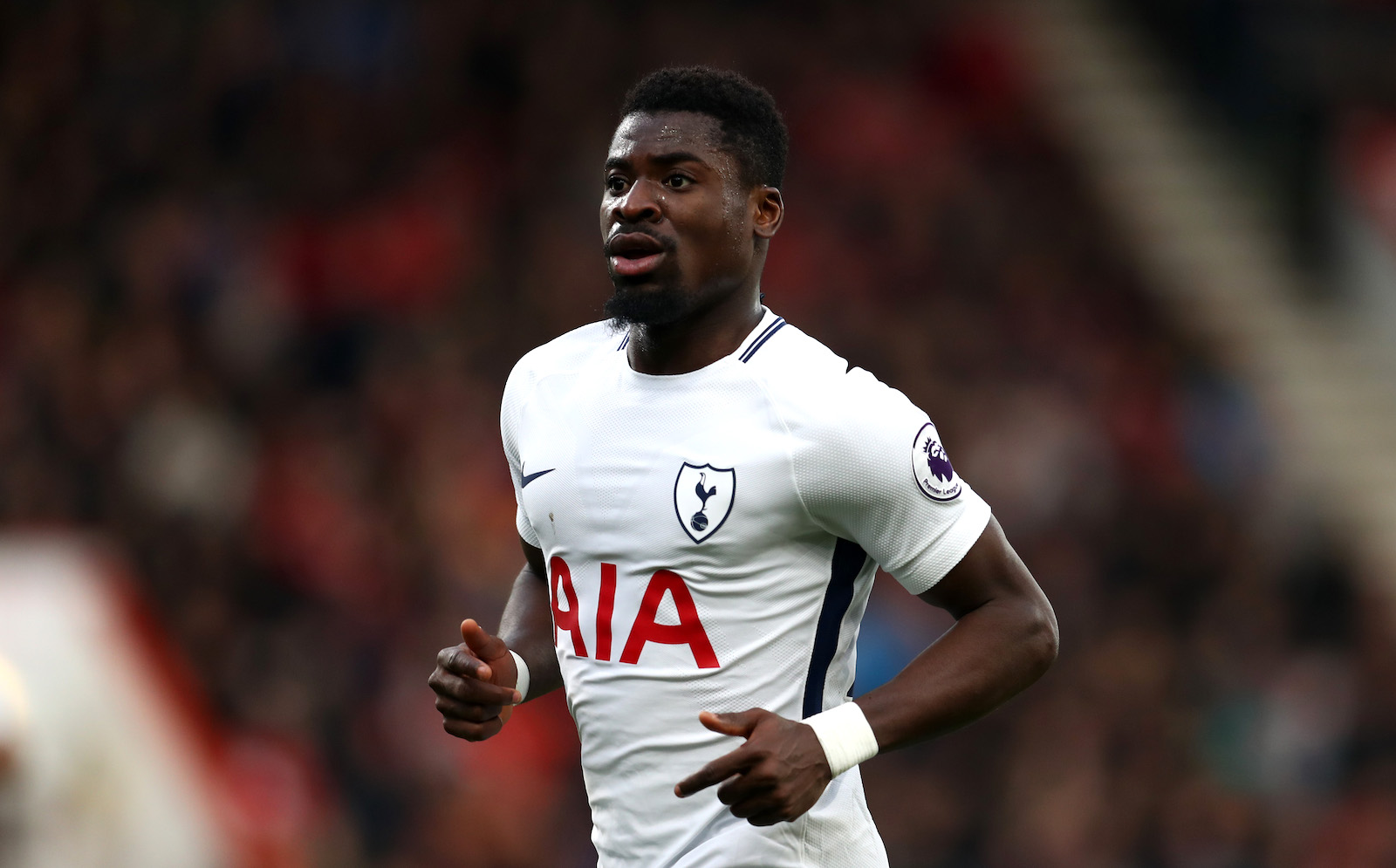 Romano: Milan boosted in pursuit of full-back as Spurs secure his replacement from Wolves

AC Milan are still in talks with Spurs over the signing of Serge Aurier with the English club having sealed his replacement, a report claims.

The Rossoneri are set to undergo a reshuffle in the right-back department this summer after both Andrea Conti and Davide Calabria both had poor seasons.

The suggestion at the moment seems to be that Calabria is the player more likely to be sold as there is interest from abroad in his signature and any money raised would be a pure capital gain as he came through the Primavera.

Serge Aurier seems to be the main target for the right-back spot, with numerous different sources claiming talks between Milan and Spurs are underway.

According to Fabrizio Romano on Twitter, Spurs are very close to signing Matt Doherty from Wolves, who would arrive as the replacement to Aurier.

He adds that Tottenham are still in talks with Milan to sell Aurier, and it could be that Doherty’s arrival is what moves things along.