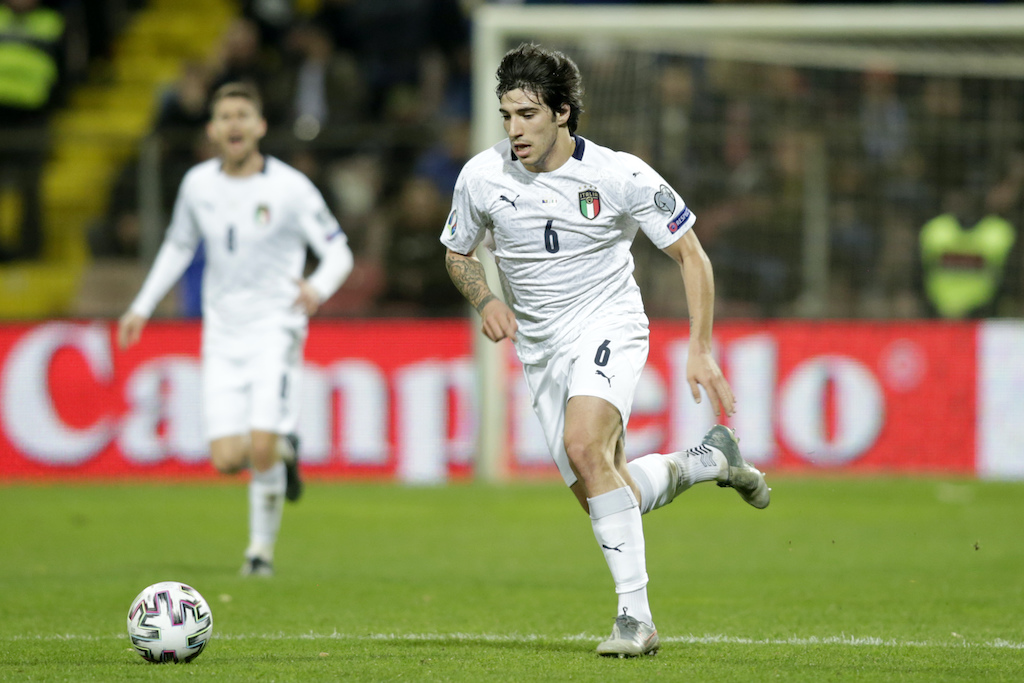 After little movement in the first weeks, focusing on the arrival of Zlatan Ibrahimovic, Milan are now getting to work. In the coming days, the Rossoneri could secure the signings of three very important players, a report claims.

According to the reliable Fabrizio Romano, as cited by Salvatore Dare on Twitter, the potential arrival of Sandro Tonali doesn’t rule out that of Tiemoue Bakayoko. In fact, the Rossoneri intend to bring in two midfielders this transfer window.

The Brescia star doesn’t want to wait and as of today, Milan are in pole position to land his services as Inter are taking their time. Of course, the Rossoneri will have to reach an agreement with Brescia, currently in talks with the Serie B side.

In addition to those two, Brahim Diaz is close to joining on a loan with an option to buy. The formula will be the same for Bakayoko and Tonali. The are no problems between Milan and Real Madrid and they are just waiting on the player’s final ‘yes’.