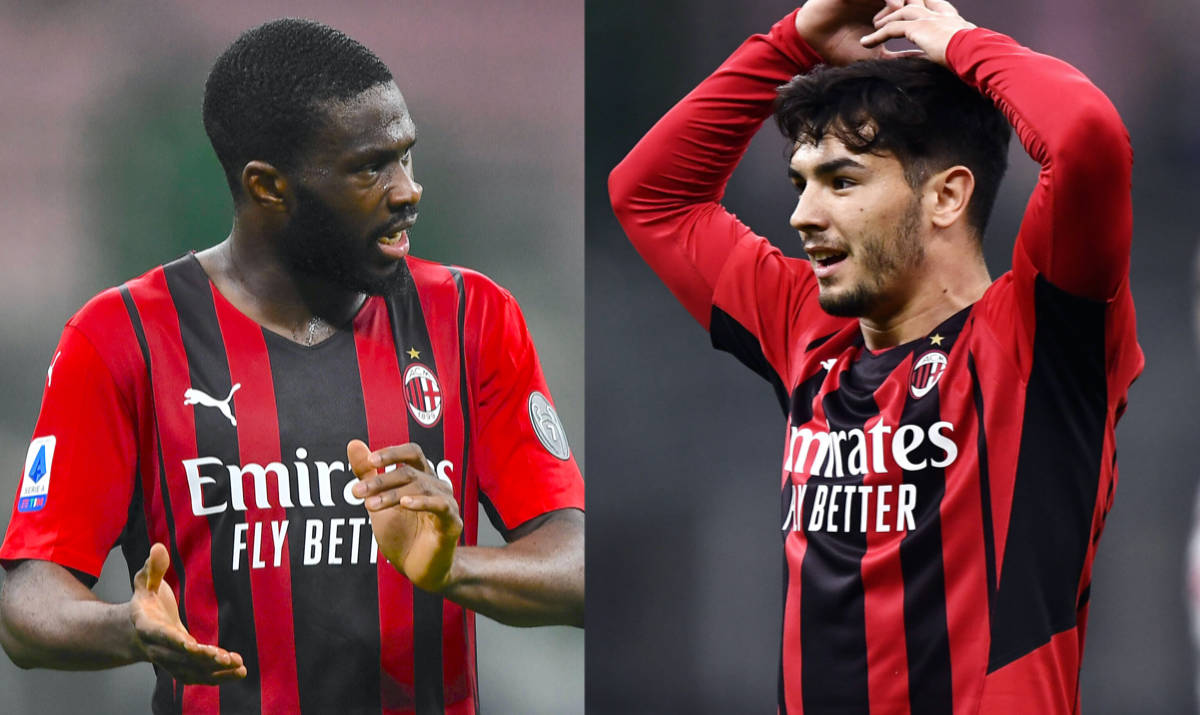 AC Milan are working on finalising two operations to secure the return of two players who impressed on loan last season, it is claimed.

Both Brahim Diaz and Fikayo Tomori arrived at Milan last season with the former joining on a season-long dry loan last summer from Real Madrid, while the latter came on a six-month loan spell from Chelsea which included an option to buy. The duo impressed when called upon, particularly late in the season, helping to secure a second-placed finish.

According to the latest from Fabrizio Romano, Milan are working to reach an agreement with Real Madrid for Brahim Diaz on the basis of a loan with option to buy, with negotiations progressing. Romano adds that Milan have confirmed again to Chelsea they are going to trigger the €28.5m option to sign Fikayo Tomori on a permanent deal, adding “It’s done.” Maldini and Massara are hard at work therefore to build the squad ahead of next season.