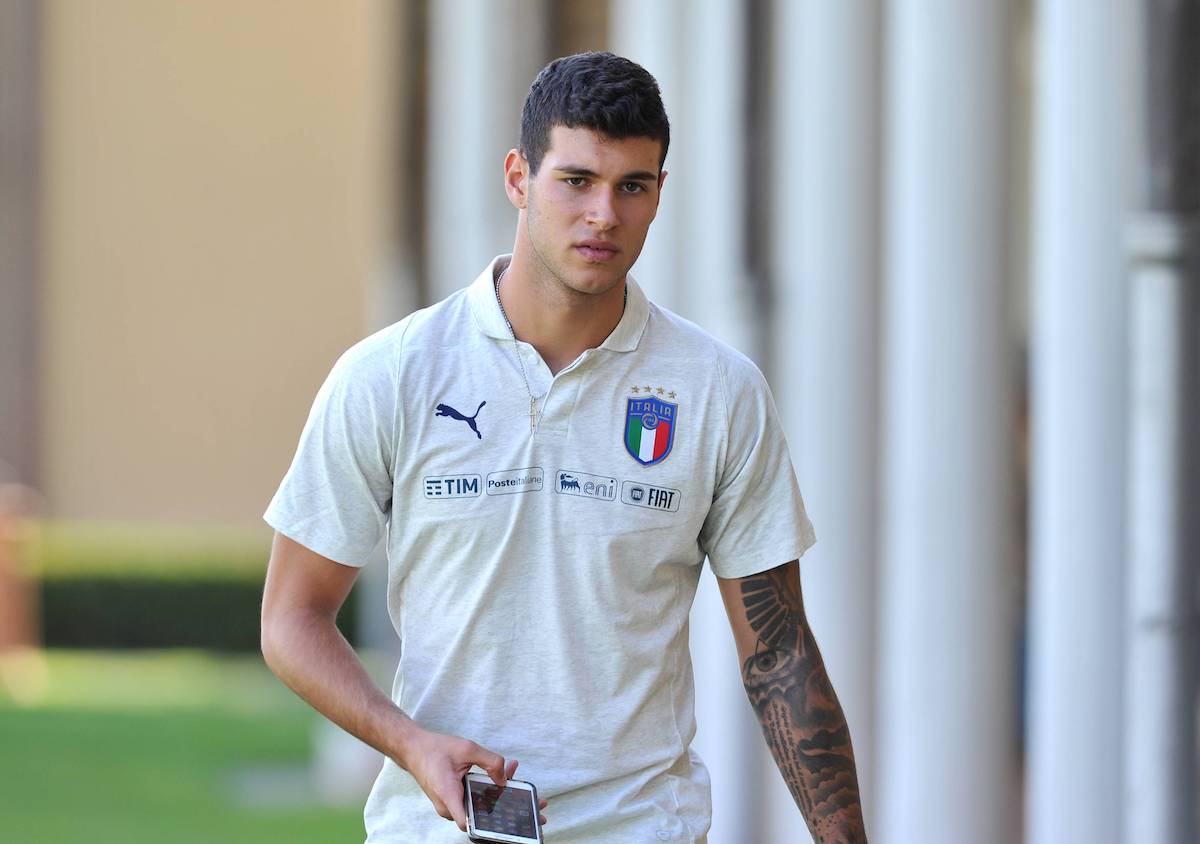 AC Milan appear to be closing in on two important reinforcements for the midfield and the attack, according to a report.

Heading into the summer window and with less than two weeks left to go now, it is clear that the priorities for Milan remain to secure some depth for the midfield – given Ismael Bennacer and Franck Kessie will be away at the African Cup of Nations in January – and to sign a young striker given the age of Zlatan Ibrahimovic and Olivier Giroud.

According to the latest from Fabrizio Romano, Milan are getting closer to signing Tiemoué Bakayoko from Chelsea, a player that the club know well after his 2018-19 loan spell at San Siro under Gennaro Gattuso.

Meanwhile, talks are also ongoing with AS Monaco to sign 20-year-old centre-forward Pietro Pellegri on loan. Monaco would extend his contract which is expiring in June 2022 to let him leave on loan, with the Rossoneri ‘seriously interested’.