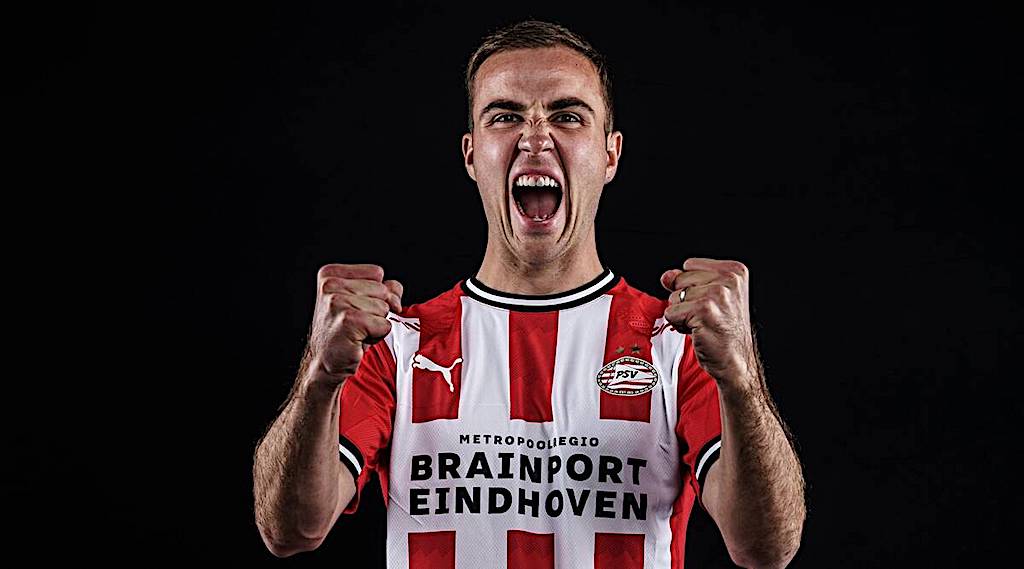 AC Milan did give serious consideration to the potential free agent signing of Mario Gotze before he joined PSV Eindhoven, it is claimed.

As Fabrizio Romano notes in his latest for Calciomercato.com, Gotze has found his new home in the Netherlands and with PSV. After refusing Hertha Berlin and after a non-serious attempt from Bayern Munich, the World Cup winner ended up deciding to try a new challenge in Eindhoven/

Nonetheless, Gotze could have been a free signing for the three Italian clubs that were interested in him too. The closest to signing him were Milan, who were well ahead of Roma and Lazio in their interest.

However, the Rossoneri management decided to reject the Gotze operation once they learned that he would demand a €5million net salary plus a signing bonus.

Milan did not want to get take on a high salary after reducing their wage bill, especially with the questions surrounding Gotze’s form and fitness.

Milan instead are looking to the future and for that reasons signings like Sandro Tonali were pursued instead. 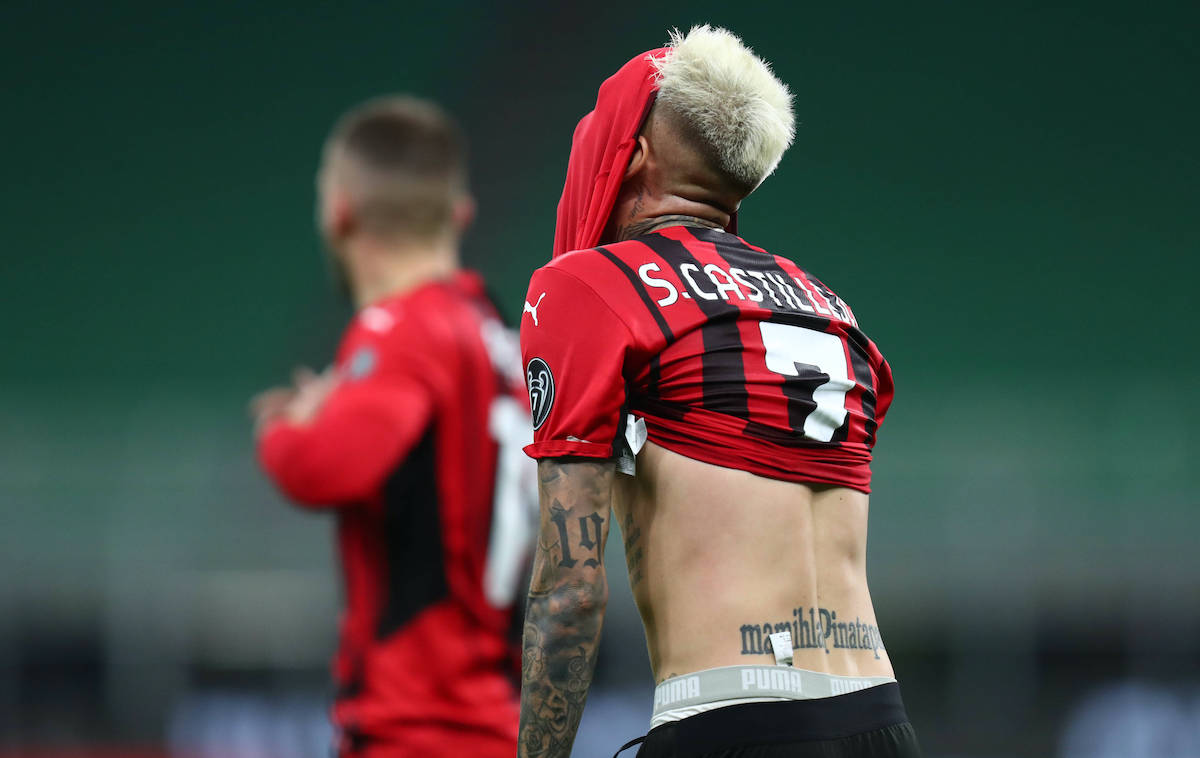