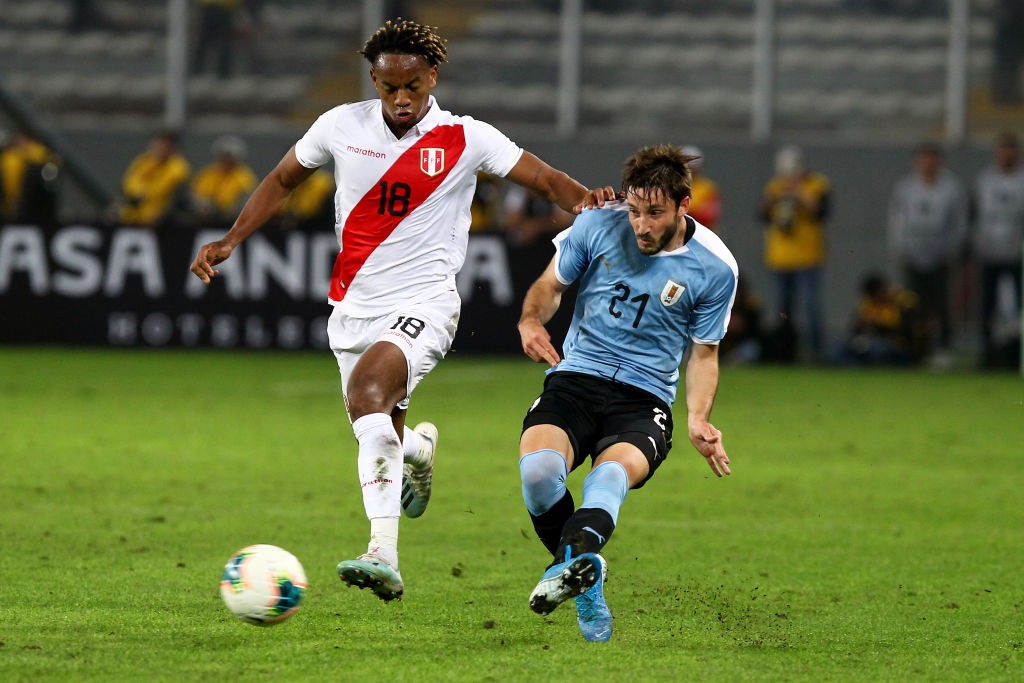 Romano: Milan could return for Uruguay international with two players likely to leave

AC Milan are once again in the market for a back-up for Theo Hernandez this summer and could revisit a January target, it is claimed.

Recent reports from Calciomercato.com claim that Ricardo Rodriguez may have already played his last game for Milan, with PSV Eindhoven working to turn his six-month loan deal into a permanent one.

That means that – given Diego Laxalt is also unlikely to remain – the Rossoneri will once again return to the market for a left-back to become Theo Hernandez’s new deputy.

According to the latest from Fabrizio Romano for Calciomercato.com, Milan have not lost sight of Matias Viña.

The Uruguay international was strongly linked with a move to the San Siro in January before he eventually joined Palmeiras from Club Nacional.

In fact, MilanNews.it even reported at the time that Milan had submitted an offer of a paid loan of €1.5m with an obligation to buy (set at around €7m) under certain conditions, with the player keen to complete the move, though he eventually moved to Brazil.

TMW: Milan fix the defence – Chelsea striker to arrive next as Calhanoglu saga rumbles on
18 June 2021, 17:09
Serie A Standings