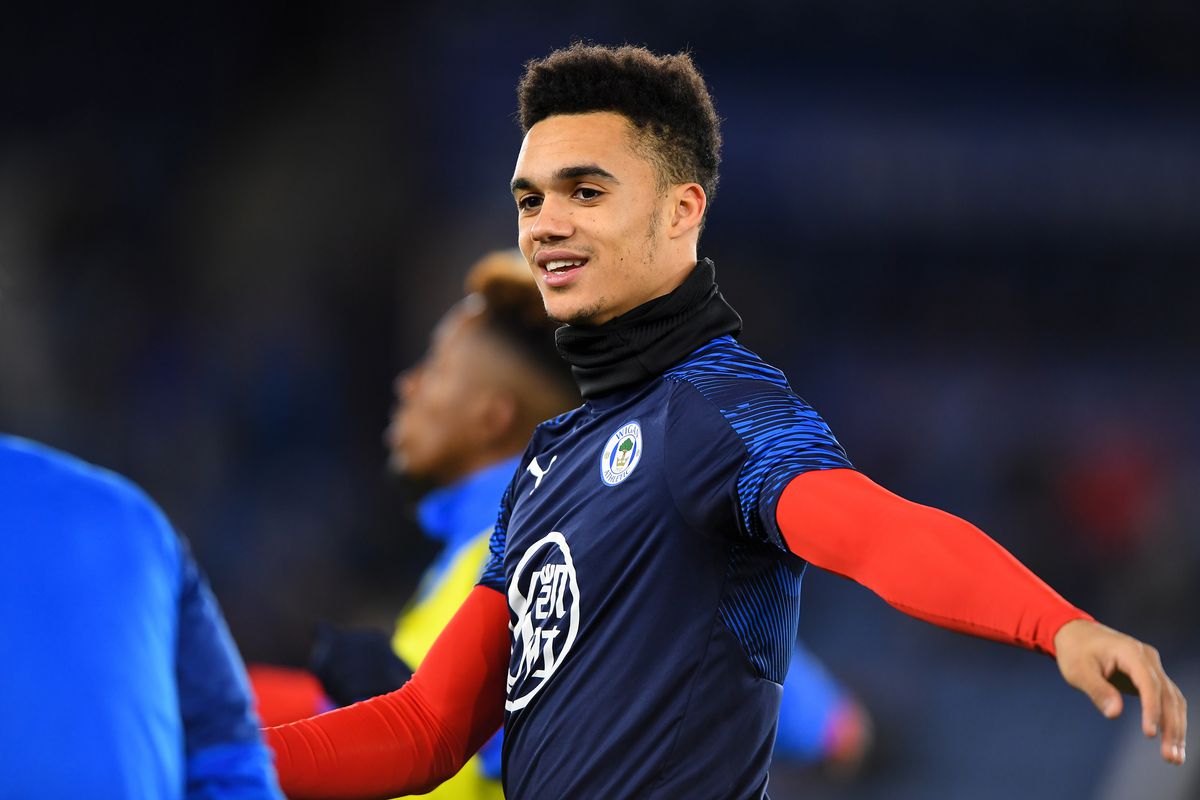 AC Milan could return to the market in summer and try to sign two players they failed to get over the line in January, a report claims.

According to Calciomercato.com’s Fabrizio Romano, the Milan management are already studying possible signings for June when the transfer window reopens, and it cannot be ruled out that they will revisit previous targets.

Romano claims that the Rossoneri could try once again to sign Antonee Robinson from Wigan, a player who arrived in Milano on deadline day but returned to the UK because the thorough medical examinations required took too long.

The USA international strongly wanted a move to Milan and he hopes that they will come back in for him, even if there are rumours of interest from Chelsea, Newcastle and Aston Villa.

Meanwhile, Milan could also return to Matias Zaracho of Racing Club in Argentina, who has been the subject of dialogue several times with agent Augustin Jimenez and a player very welcome to for the future, but considered ready for the present too.

The Rossoneri management are a huge fan of the 21-year-old, who is ready to take the next step and to land in Europe during the summer, the report concludes.