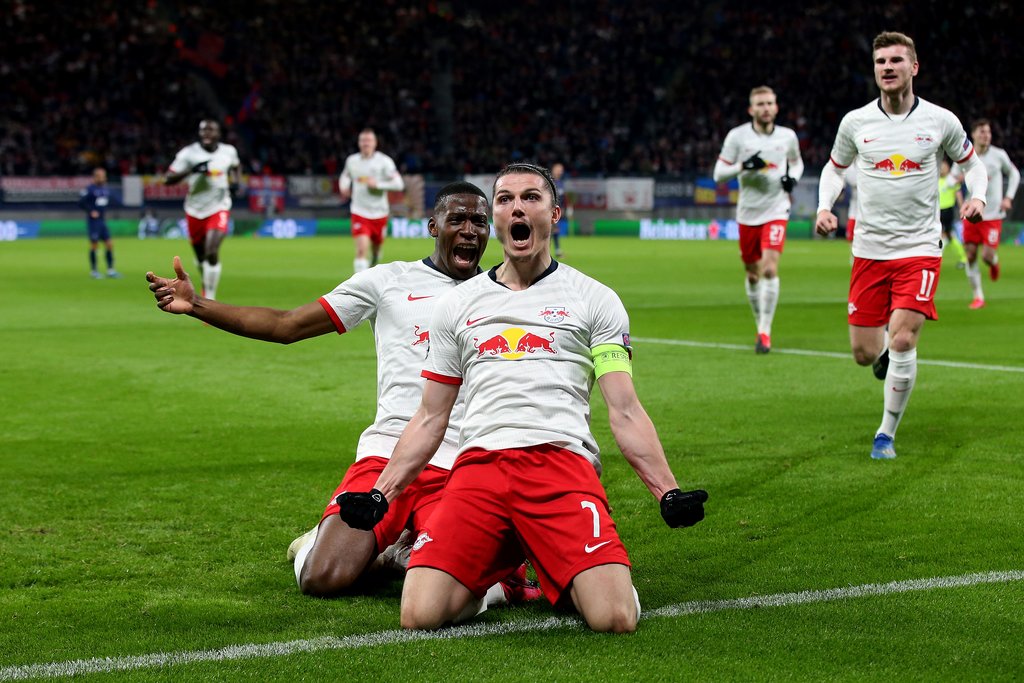 AC Milan have learned the price they must pay to land RB Leipzig star Marcel Sabitzer in a complex deal, one journalist has claimed.

According to Fabrizio Romano’s latest for Calciomercato.com, Sabitzer is player that Rangnick considers close to him. The German manager has looked after his growth at both Salzburg and now RB Leipzig where he has provided continuous, constant impressive performances – even in the Champions League.

Milan have indeed been linked with a move for the Austria international because of Rangnick’s imminent arrival, a simple association but a much more complex idea.

Milan have in fact been informed for some time regarding Leipzig’s valuation of Sabitzer regardless of Rangnick’s arrival, with the Rossoneri having held talks with the agent of the 26-year-old.

The valuation is €40million at present plus there is the fact that Sabitzer would want a pay rise which further complicates each evaluation. Leipzig are already destined to lose Timo Werner and do not intend to let another valuable piece leave, so Milan knows that getting to Sabitzer would be very complex.