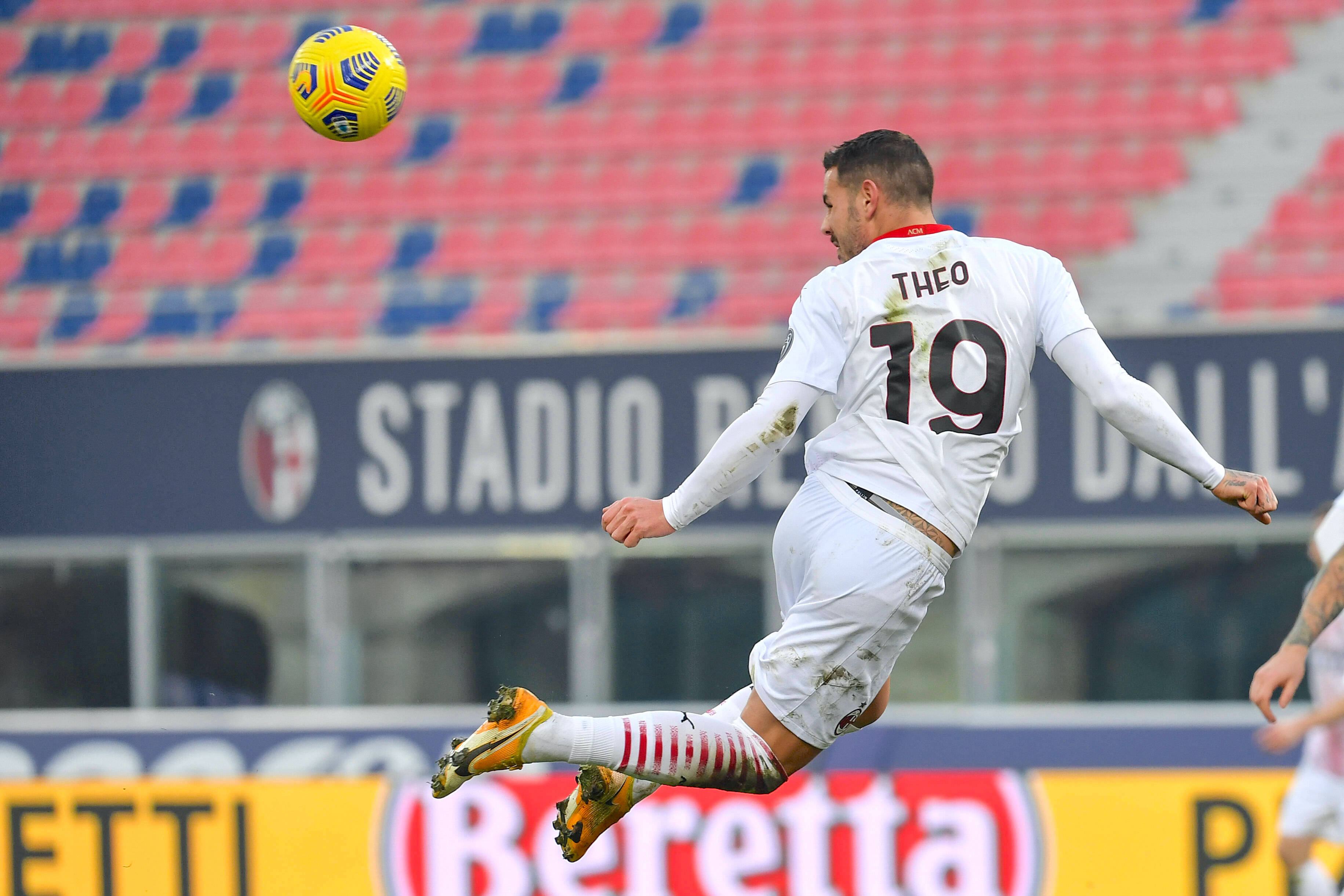 Romano: Milan firm and uncompromising regarding star full-back – he is ‘untouchable’

AC Milan have absolutely no intention of selling Theo Hernandez as he is considered ‘untouchable’, according to Fabrizio Romano.

One of the signings Paolo Maldini and the management have been praised extensively for is that of Theo Hernandez, who arrived from Real Madrid in summer 2019 and has become one of the best left-backs in the world since seizing a place in the starting XI.

Fabrizio Romano – in his latest for Calciomercato.com – reports that Milan are on the lookout for a new deputy to Theo and Junior Firpo of Barcelona is a target, but there is a problem.

Firpo would like to change clubs but only to play as a starter, while the Rossoneri have Theo who will certainly not lose his position. He adds that the club are firm and uncompromising in the face of every rumour: the Frenchman is and will continue to be considered ‘untouchable’, and a pillar for the future.

READ MORE: Ibrahimovic and Milan heading for another year