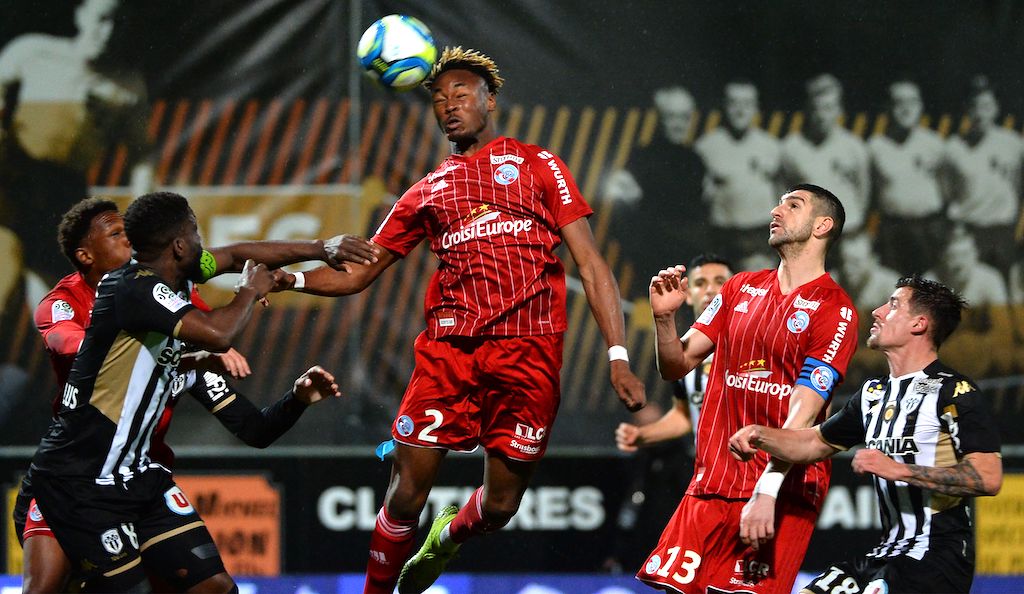 AC Milan appear to have made their choice in terms of the centre-back they want to see arrive in the January window, according to Fabrizio Romano.

With the possible exits of Mateo Musacchio and Leo Duarte on the horizon, Milan want to cover themselves in defence and Simakan seems to be the main target.

MilanNews reported earlier today how talks with Strasbourg are ongoing, but it is now clear that he is the No.1 target for his ability to play both centrally and at full-back, adding that it is an operation that Milan could close at around €17m.

According to Fabrizio Romano’s latest on his Here We Go podcast (via MilanEye), Milan are moving ahead with Simakan and not Schalke’s Ozan Kabak at this moment.

Kabak has been repeatedly linked over the last few months, but it seems as though he has now been relegated to a plan B target.