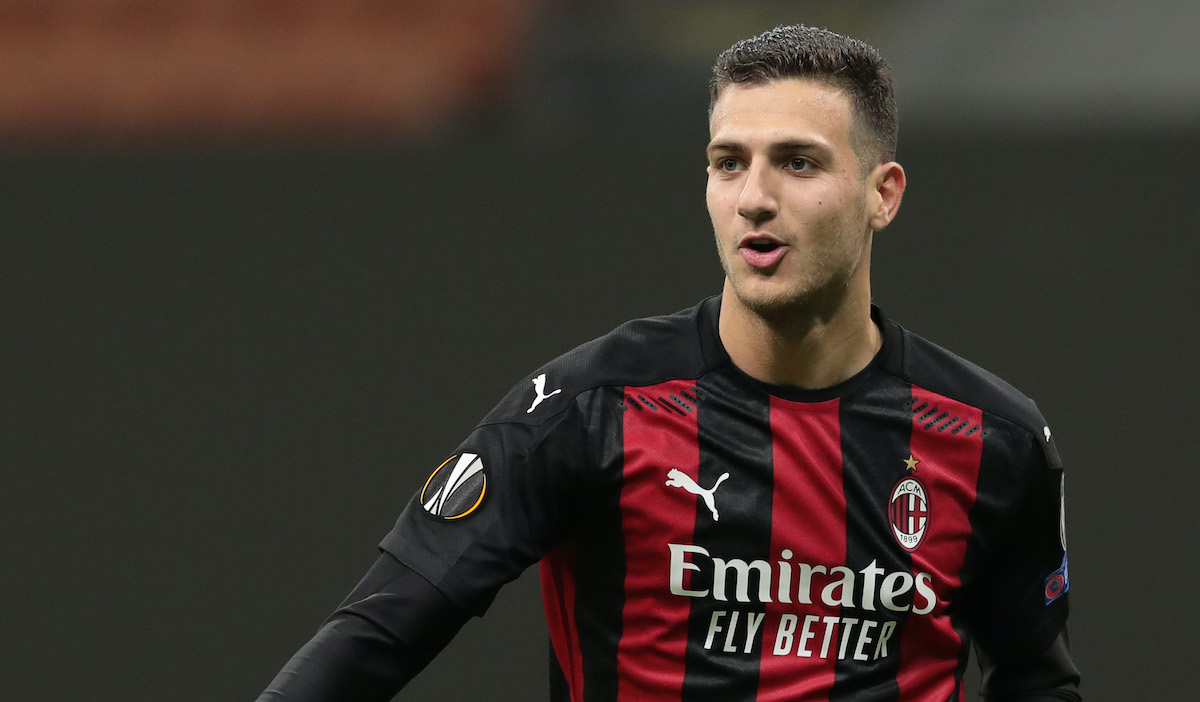 AC Milan appear to have changed right-back targets having run into a wall in their pursuit of Diogo Dalot, according to one journalist.

There have been widespread reports suggesting that Milan made the return of Dalot one of their main summer objectives given he was useful to the cause during his loan spell last season, but now it seems as if the Portugal international no longer represents an opportunity.

According to the latest from Fabrizio Romano, Manchester United are not accepting less than a €4-5m loan fee for Dalot and they do not have an agreement with any club yet. Not only that, but the 22-year-old is having a great pre-season, which means that the Red Devils are now also considering keeping him.

Romano also mentions that Milan are in talks with Roma to sign Alessandro Florenzi on a loan deal with an option to buy after he returned from PSG.