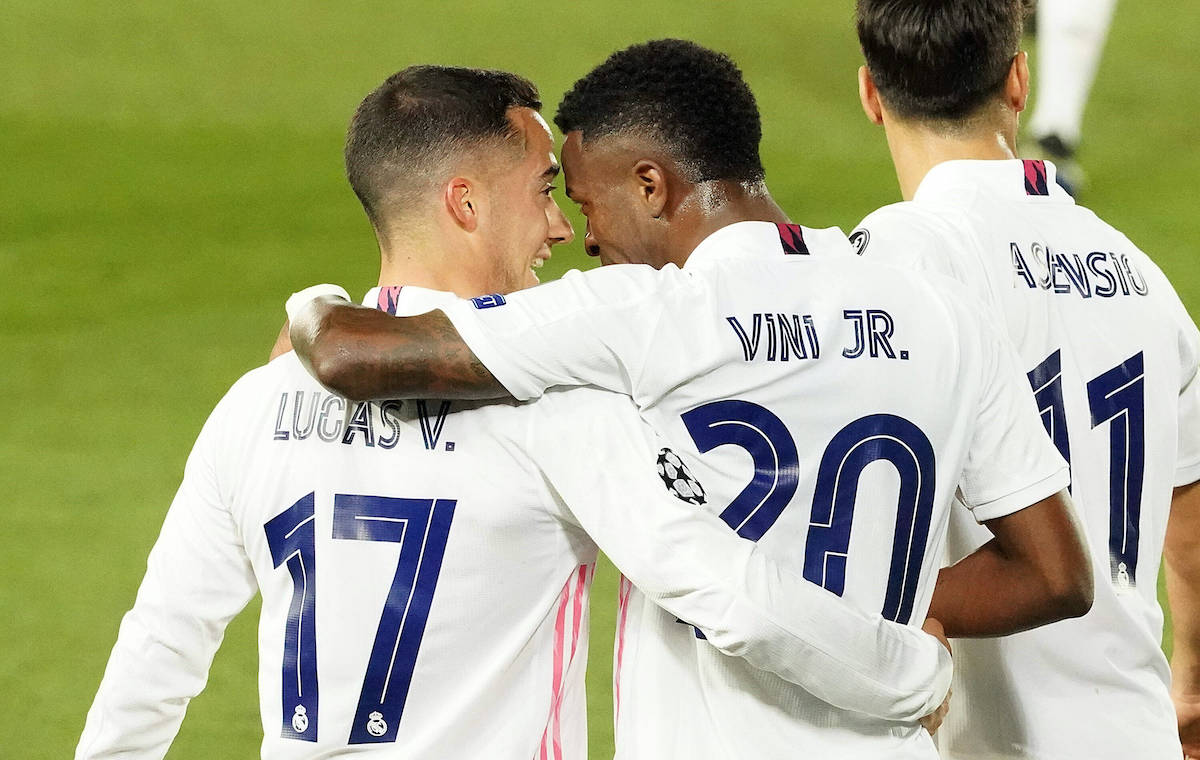 There is ‘no chance’ that Real Madrid winger Lucas Vazquez joins AC Milan on a free transfer at the moment, according to Fabrizio Romano.

Milan have been repeatedly linked with a move for Vazquez over the past few weeks given that he would be available for no transfer fee and also has the added versatility of being able to play anywhere on the right side, be that as a winger or as a full-back.

Gianluca Di Marzio (via MilanNews) reported yesterday how in recent weeks there have been direct contacts between Milan and Vazquez because his contract expires at the end of next month and a renewal does not seem on the cards.

However, the demands of the Spaniard are very high because he would like a contract worth €7m per season, a figure considered too high by the Rossoneri management, so the interest has cooled a bit.

Now, Fabrizio Romano has given his take on the Diavolo’s interest in the 29-year-old.

“At the moment there are no chance to see Lucas Vazquez at AC Milan, it’s more than complicated. He’s talking with Real Madrid, there are hopes for him to stay, let’s see what happens in the next days,” he said (via R1F).