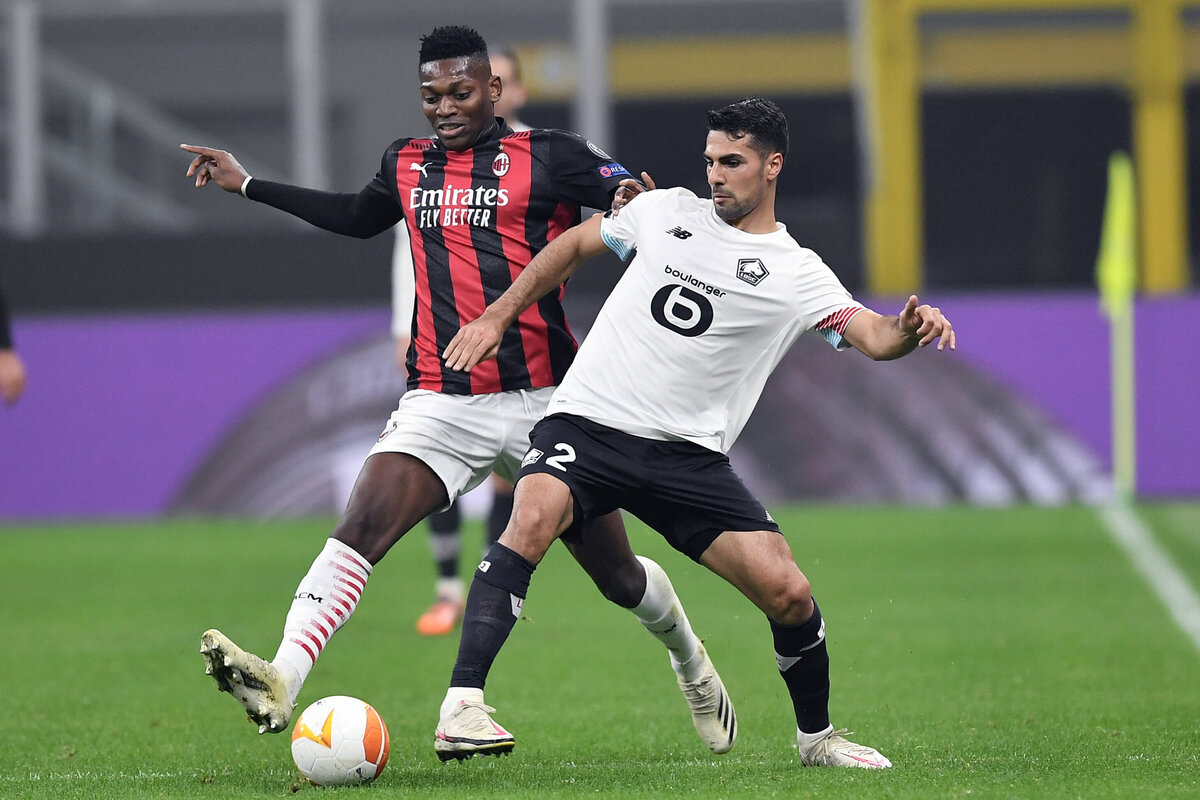 Ahead of this season, there were many doubts about the right-hand side of the defence after a disappointing term for both Andrea Conti and Davide Calabria. The former has now left, but the latter is in great form.

Indeed, Calabria has worked his way back and is now performing on a very high level, perhaps the best spell of his career. Diogo Dalot, the Man Utd loanee, has barely got a chance on the right and this says a lot.

There could still be some movement on the transfer window for this position, as Fabrizio Romano of Calciomercato.com points out in his video. Zeki Celik, who was on the Rossoneri’s radar a year ago, is getting ready to leave Lille this summer.

The Turkish defender has a price tag of €15m and Roma are following him with great interest. As for Milan, they are working on the renewal of Calabria but Celik is still on their list, and if an opportunity emerges anything could happen.

In other words, he’s a player to keep an eye on with regards to Roma and possibly Milan. The latter do have Calabria, Pierre Kalulu and Dalot for that position already, but the Frenchman is being used as a centre-back and Dalot could return to England.

READ MORE – Bennacer: “When I saw the team playing I wanted to be there to help everyone” – video