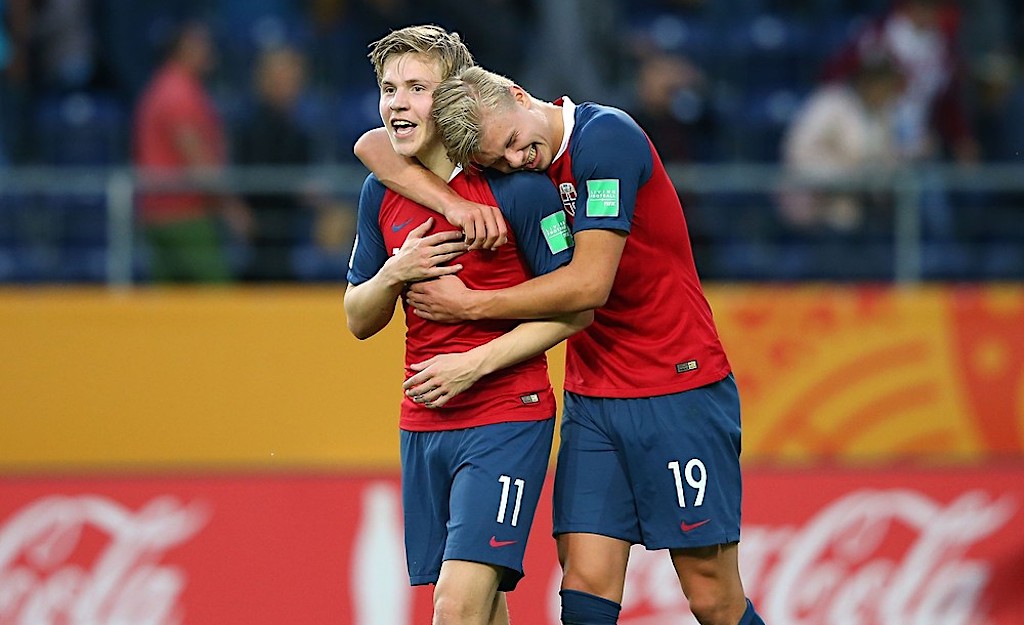 Romano: Milan in ‘final stages’ of talks over Hauge – the winger would join immediately

AC Milan are confident of wrapping up a deal with Bodo/Glimt for winger Jens Petter Hauge with talks now near the finishing line, it is claimed.

This has since been backed up by Fabrizio Romano, who in his latest update on Twitter confirmed Milan are ‘confident’ of completing the deal for Hauge in the next few days.

According to Fabrizio Romano‘s latest update, Milan and Hauge’s agent have been in direct contact today. The Rossoneri are still confident of signing the Norwegian winger on a permanent deal from Bodo/Glimt, and he would join immediately and not stay in Norway until January.

The player for his part is keen to join Milan, and Romano adds that talks are now at the final stages.